Genba Shido (Toshiaki Karasawa) is the director of Team A in the Counter Terrorist Unit (CTU). He is excellent at his job. He is a reasonable person, but he often has to make drastic decisions to save lives. He is separated from his wife because of marital problems. They have a daughter.

Meanwhile, Urara Asakura (Yukie Nakama) is the leader of the Minsei Party. She has strong support from the people. She is married and has a son and daughter. Urara Asakura is expected by many to become Japan’s first female prime minster. On the day of the election for the Prime Minister office, an assassination plot on Urara Asakura’s life is revealed. Genba Shido must stop the assassination attempt, but his daughter is also kidnapped at the same time. 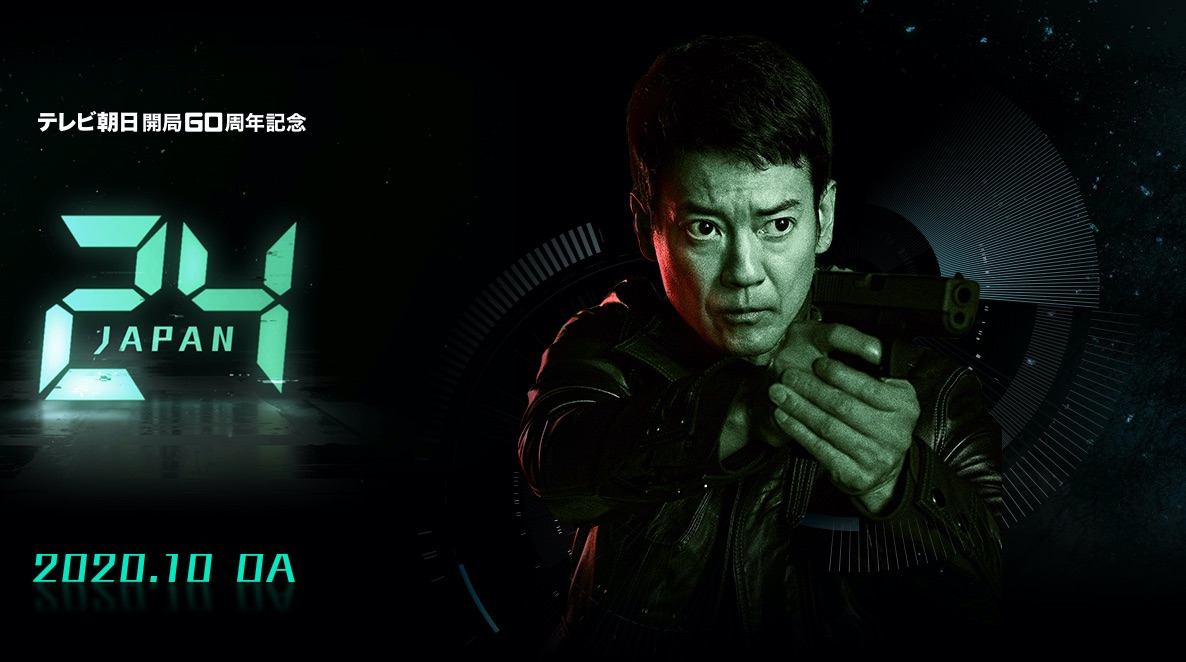