When Rei Okumori (Sota Fukushi) was in the 3rd grade of middle school, he killed his father to protect his mother Akiko (Honami Suzuki). His father physically abused his mother. They buried his dead body in their yard and made it appear he went missing. Since that time, they kept they their secret and did not tell anyone.

8 years later, Rei Okumori is now a law school student and pursuing his dream of becoming a lawyer. At his law school, he meets Sawa Tachibana (Haruna Kawaguchi) who hopes to become a public prosecutor. They fall in love and Rei Okumori wants to marry Sawa Tachibana. He begins to receive a message from someone that knows his secret. 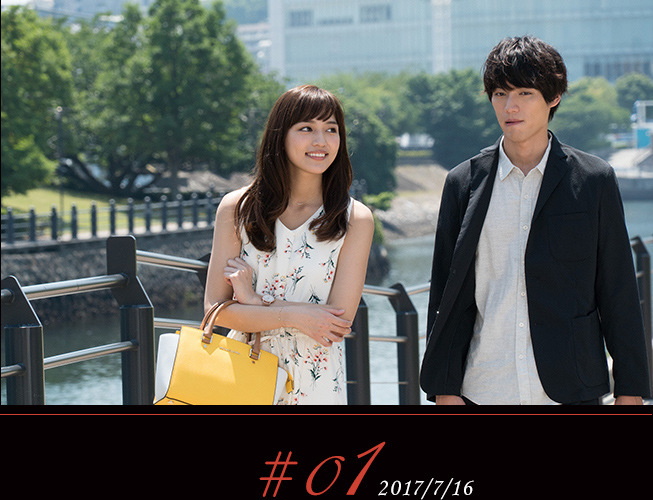