Yuichi (Hayato Ichihara) is a withdrawn young kid, just starting junior high school. He lives with his pregnant hairdresser mom, her boyfriend and her boyfriend’s son in a rural area. He’s tormented by bullies at school and by loneliness internally. The only place he can find solace is within the music of Lily Chou-Chou and her fan website Lil-philia that Yuichi runs.

Through the website he is able to express his feelings about life through his adulation of Lily Chou-Chou’s music. He spends his time talking with other members of Lil-philia and becomes closest to a person that uses the online name Blue Cat. Although they have never met in real life, the bond that they share runs deeper than Lily Chou-Chou’s music.

Yuichi explains that if he had died during the summer of 1999 (two years ago) he might be happier than he is now. Yuichi went on a trip to Okinawa during the summer of 1999 with his closest friends, including class president Shusuke Hoshino (Shugo Oshinari). During their trip, Shusuke Hoshino encounters a near death experience after falling into the water. Also, while they are on the trip Shusuke’s parents divorce. Shusuke returned to school for the fall semester as a completely different person. That’s when the bullying began for Yuichi. 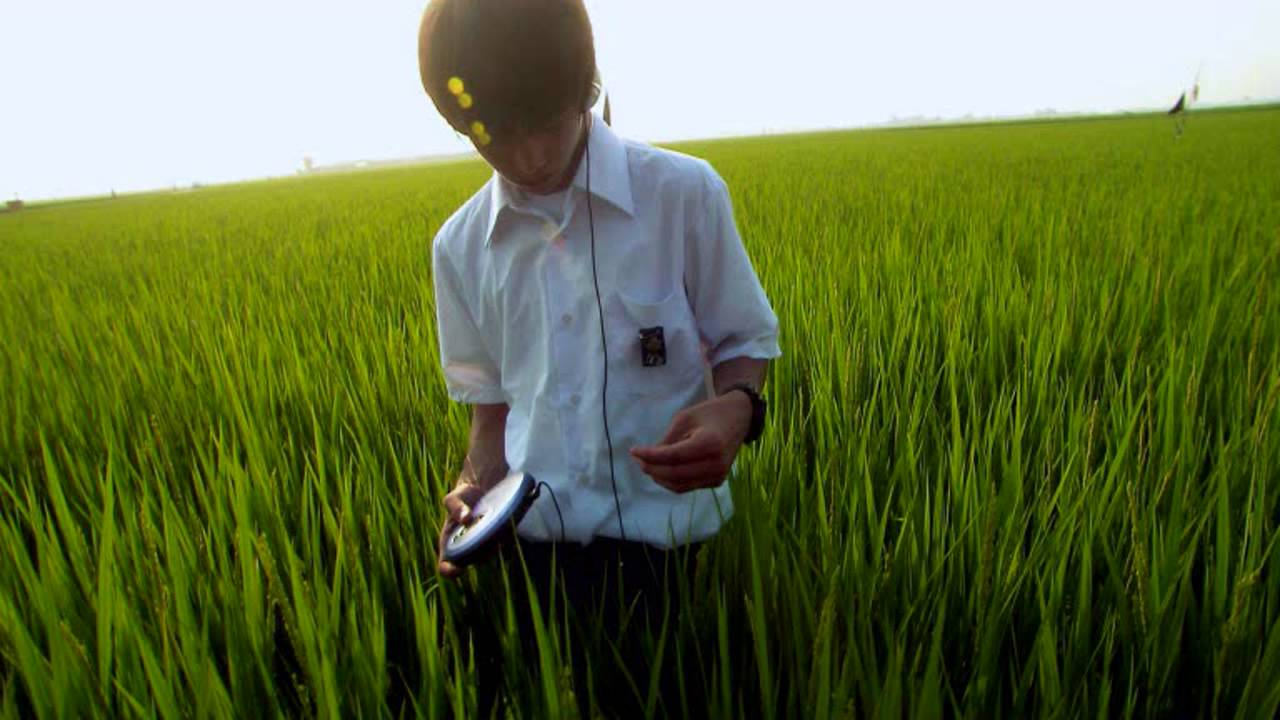