Tokyo decides to introduce a police system for schools. The school police will reside on campus at middle schools.

Ryuhei Shimada (Tatsuya Fujiwara) is a detective for the Investigation Unit 1 at the Tokyo Metropolitan Police Department. He always stays cool and calm, but he has a spiteful tongue. Ryuhei Shimada decides to apply for the new school police system and he is assigned to work at Akamine Middle School. That school looks like an ordinary middle school, but there are dark problems at the school including drug use and secret shootings.

Meanwhile, Ryoko Asamura (Yoko Maki) is a Japanese language teacher at Akamine Middle School. She is opposed to the school police system. She always takes the side of the students and finds herself in conflict Ryuhei Shimada. 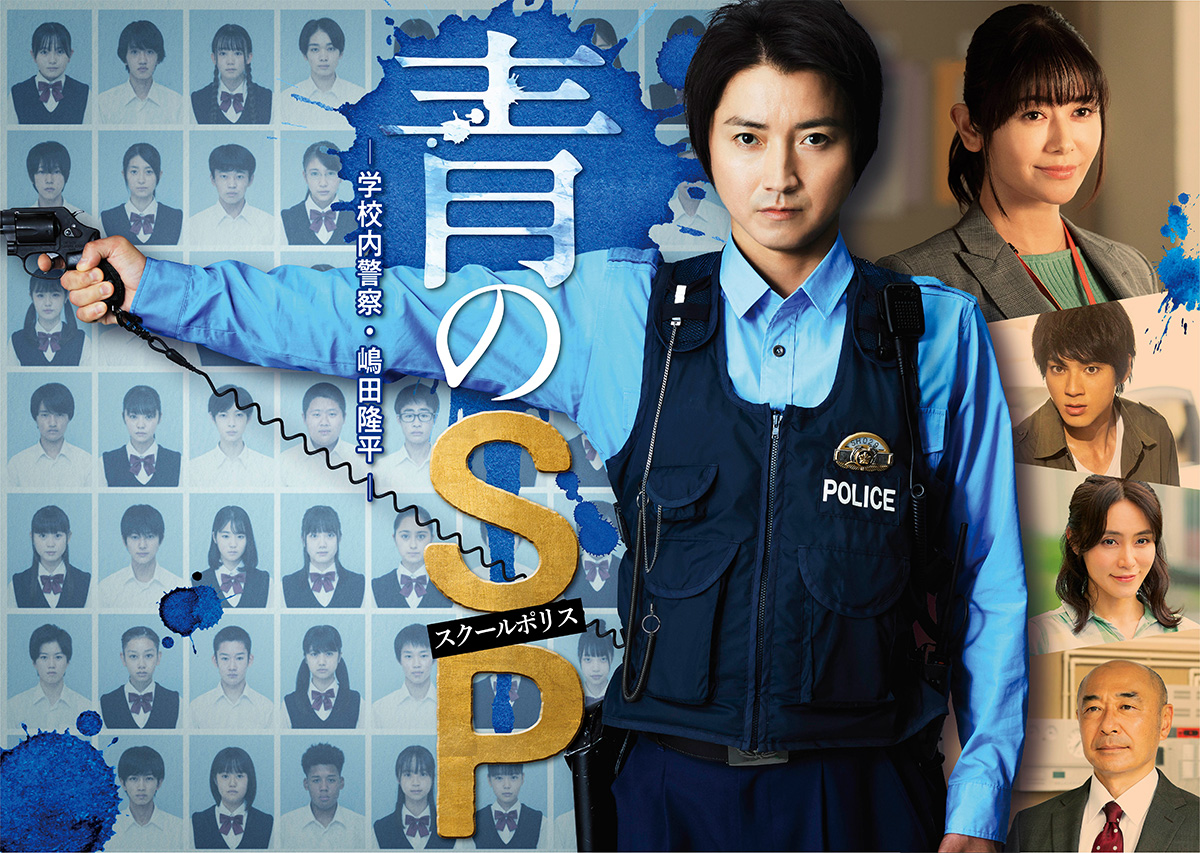