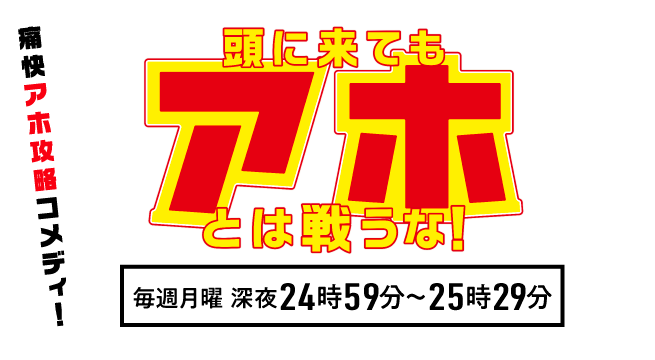 Kotaro Tanimura (Yuri Chinen) is 22 years old. He is smart enough to have graduated early with a MBA from the University of Cambridge in England. Afterwards, Kotaro Tanimura returns to Japan. He gets a job at a toy company. Kotaro Tanimura is ambitious and enthusiastic with his work. He must deal with fools and he tries to deal with them without fighting. 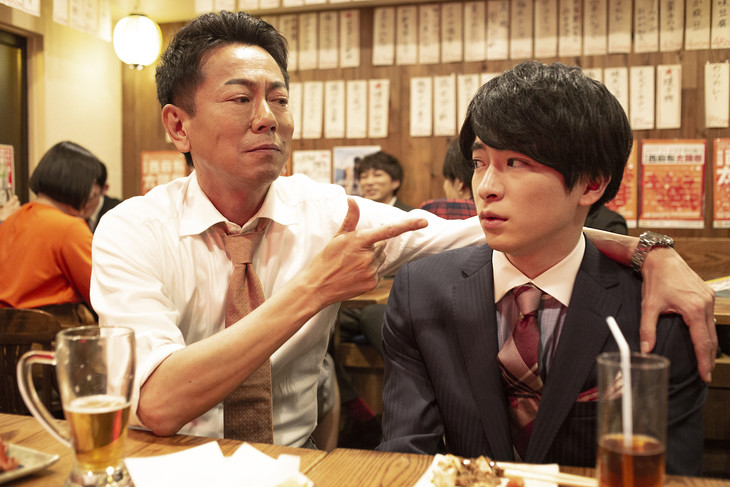