Chisato Mineta (Maki Horikita) is a girl who sleeps in public parks and internet cafes. Chisato’s mother died when she was young and her father is a chronic gambler that has racked up over ¥100 million in debts. Because of the large debt, Chisato’s father skipped town without a trace. After her father’s disappearance, the debt becomes attached to Chisato and she is now homeless.

One day, Chisato comes across an eccentric older man named Shinzo Okura. Shinzo is the president of a large toy company and offers to pay off Chisato’s ¥100 million debt if she agrees to become his wife for a month. Chisato takes up Shinzo’s offer then one month after their marriage, Shinzo dies leaving her life more complicated for she didn’t know she signed a contract more than what was suppose to be. According to their contract Chisato must act as the mother for three months, completing every task given to her by her marriage contract. Shinzo has six adopted sons who all live life like strangers. The six adopted sons have their own quirky personalities. One is a magician who never went out of his room, a genius who acts like an old man although he is the youngest, a model who has trauma from girls, a host who maintains his position as number one, an ex-yankee who does nothing but drive his bicycle and a free unemployed man. The 6 of them are handsome having their own complexes and traumas. So what will happen to Chisato living with 6 guys in one house? 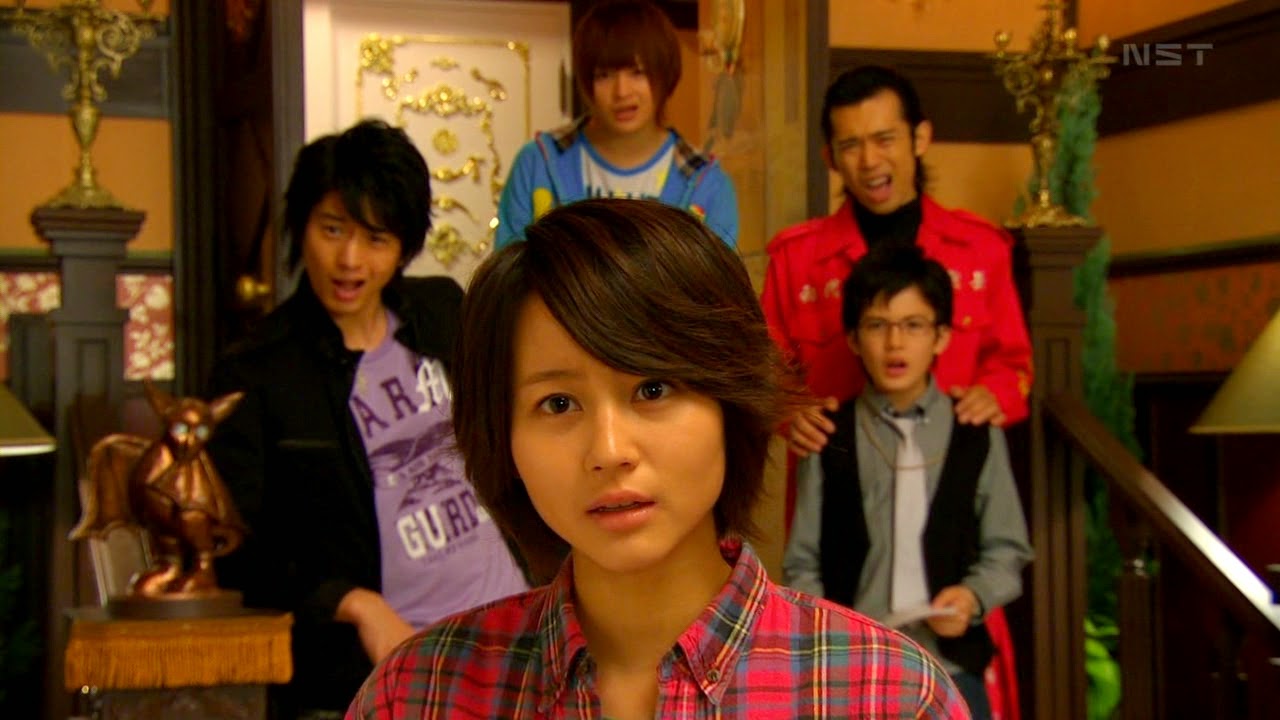