Story
One day, journalist Akiba Shunsuke, the ace of Shuto Shimbun’s local news desk, is suddenly ordered to transfer to the cultural desk and put in charge of shogi because of his egoistic personality. On top of that, his girlfriend Saito Keiko broaches the subject of a breakup. Akiba drowns his troubles at a small restaurant where he meets Sanada Nobushige. Sanada was unable to become a professional shogi player and ran away from his teacher Senda Shozo because he could not achieve 4-dan by the age of 26 which is the age limit. However, he has come back with the aim of becoming a professional shogi player by achieving the rank of 4-dan or more. There is a special provision to become a professional player and Sanada has been trying to take an exam for admission to the 3-dan ring. Akiba is persuaded by his sob story about getting kicked out for not paying rent and lets him live with him in his apartment. Although Akiba dismisses shogi as a mere board game, he sees Sanada’s passion and gets to know Sanada’s teacher which gets him gradually absorbed in the game. He supports Sanada’s impulsive attempt to be a professional shogi player at 33. This is also a “rematch” for himself. However, Hayashi, a loan shark and former shogi player, who taught Sanada shogi during his youth shows up … …

Characters
Tamaki Hiroshi as Akiba Shunsuke
A Shuto Shimbun journalist. He is ordered to transfer from the local news desk and put in charge of shogi which is not his expertise. However, he is gradually fascinated by the proud battles of the shogi players.

Kamiji Yusuke as Sanada Nobushige
A former apprentice shogi player. He could not become a professional shogi player and fled from the shogi world. However, he has come back with his sights set on becoming a professional again and is boldly tackling the exam for admission to the 3-dan ring.

Yasui Junpei as Tsurumaki Goro
The head of Shuto Shimbun’s cultural desk. He takes care of Akiba Shunsuke who knows nothing about shogi.

Kondo Masaomi as Senda Shozo
A shogi player who is a 9-dan. The teacher of Sanada Nobushige, Date Kazutoshi and Amano Kohei. Although he pushes Sanada who fled from shogi, away …

Ishibashi Renji as Hayashi Eisei
Sanada Nobushige’s father’s loan shark and a former shogi player. He taught Sanada shogi in the past when the boy was left all alone after his father’s disappearance. 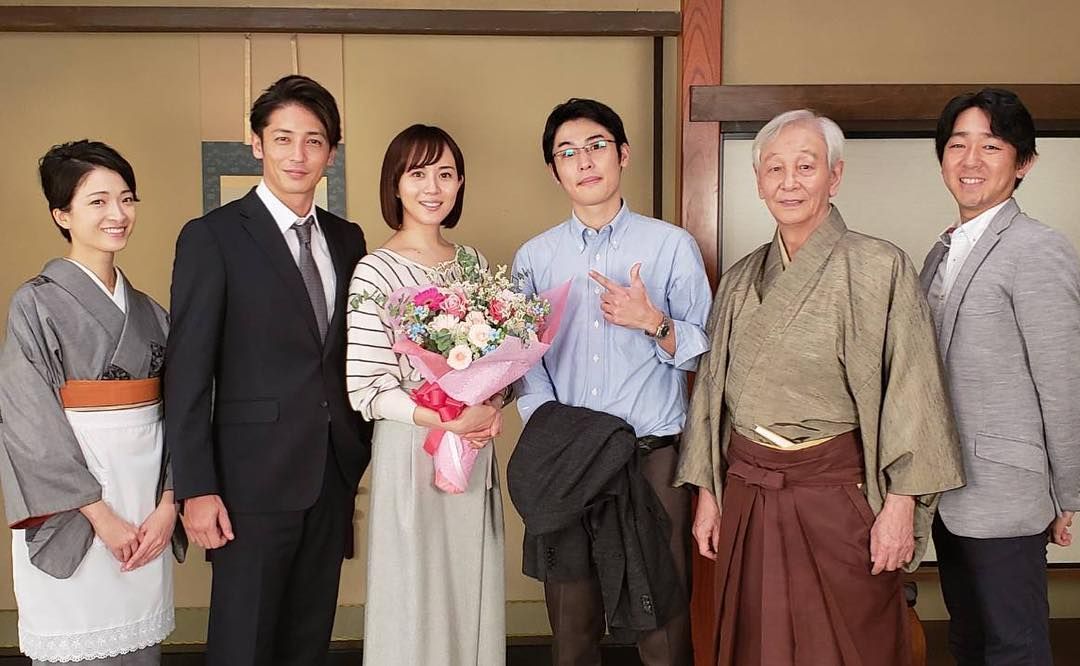