Ichigo Kurosaki (Sota Fukushi) is a high school student with the ability to see ghosts. Ichigo then sees the Soul Reaper Rukia Kuchiki – who came to eradicate evil spirits. At first Ichigo does not believe Rukia, but he becomes to believe that he is being attacked by the evil spirit Hollow – who consumes the human spirit. Ichigo tries to protect his family from Hollow, but he is far to weark. Rukia tries to protect Ichigo, but is injured. Under this desperate situation, Rukia transfers half of her powers to Ichigo as a last resort. Ichigo is able to eradicate Horou, but Ichigo absorbs more power than planned and Rukia becomes trapped in a human body. Rukia asks Ichigo to replace her as a Soul Reaper until her power is restored. Ichigo agrees.

One day, Ichigo’s classmate Uryu Ishida contends for victory. Due to this, Hollows appear in the Karakuchi town. 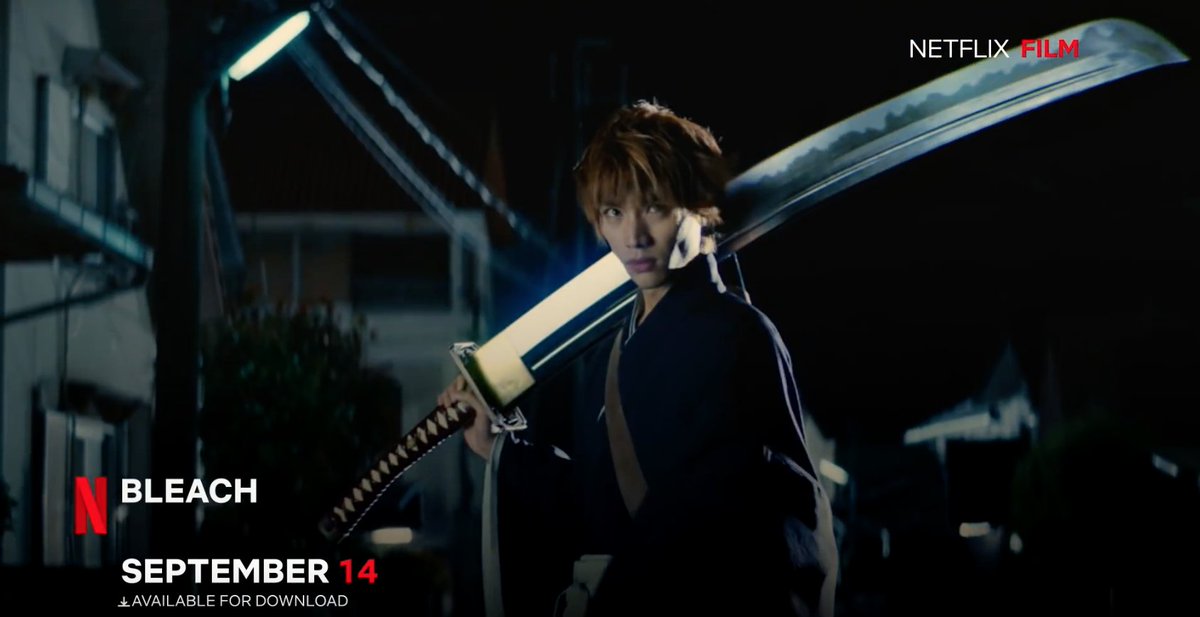