“Love makes people strong”… reads the billboard outside an apartment building in Tokyo where two lives are about to become entwined. This is the story of a timid basketball player and a strong-willed violinist reaching for their dreams,and, although not knowing it at the beginning of the story, doing it together. Naoki Kamiya (Tomohisa Yamashita) had an impressive basketball career in his college days, yet, since turning pro, his inability to deal with pressure has been keeping him from playing up to his full potential. On the other hand, Riko Shirakawa (Keiko Kitagawa) is a freshly graduated violinist who has been unable to get the opportunity to turn professional. Early in the drama, Noaki leaves his cell phone on a bus he is riding with his friend Shuji Hatano (Mizobata Junpei); they just happen to be riding with Riko and her roomate Mai Ebina (Shihori Kanjiya). He runs after the bus and barely manages to let the two girls know through the window that he left his cell phone on it; they retrieve it. Shortly thereafter, the phone rings, Riko answers and the coach of the pro basketball team Naoki plays for, Tomoya Kawasaki (Hideaki Ito) is on the other end. A redevouz is arranged that evening so the phone can be returned to the coach who in turn will return it to Naoki. Although they don’t know it at the time, this begins Naoki and Riko’s endearing relationship. Days after the phone has been returned to him, the story really begins in earnest as Naoki encounters Riko playing her violin in a park behind her house. He claps for her as she concludes and says he will be her “first fan.” Although neither remembers the bus ride together, Riko then asks to watch Naoki play baketball and she hears and “feels” the ta-tap, ta-tap of the basketball as he dribbles and shoots it. She then cheers Naoki up by telling him that she will be his “first fan.” The both begin to see what we, the viewers, have already started to figure out–that she’s his soul mate and in return, he is hers. In the meantime however, Naoki already has a girlfriend, team lead cheerleader, Natsuki Nanami (Saki Aibu) who is also a front office person for his team, the JC Arcs. And it doesn’t help that the person Riko returns Naoki’s lost cell phone to, the coach of the JC Arcs, only develops eyes for her. It will take a couple of years, several realizations and many trials and tribulations before both realize the effect one has on the other and that ultimately, their dreams only truly happen when they are together. 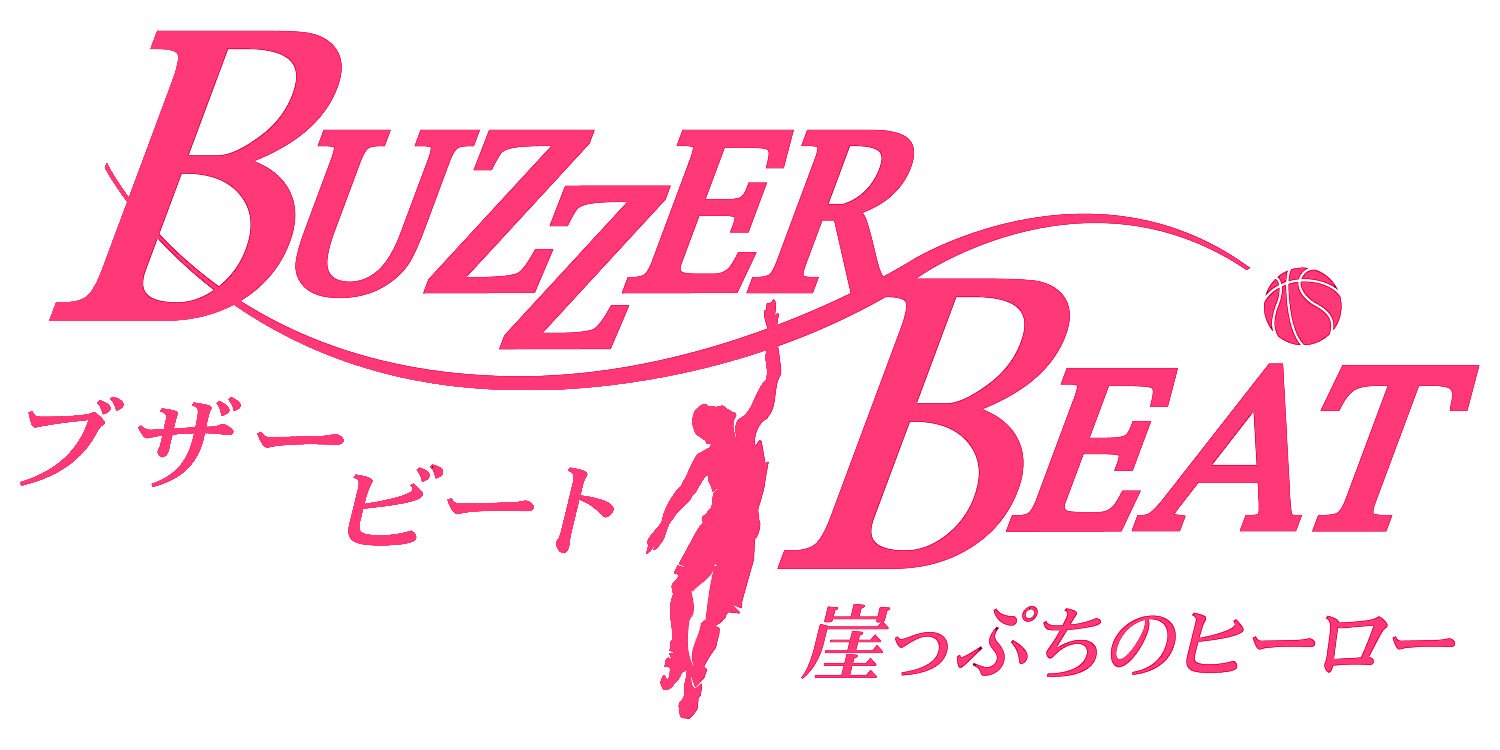