Hidemaru Kajiki (Tsurube Shofukutei), Chu-san (Gou Ayano) and Yuki (Nana Komatsu) are patients at a psychiatric hospital in Komoro, Nagano Prefecture. Hidemaru Kajiki killed his mother and daughter-in-law. Chu-san used to work as a salaryman, but he suffers from auditory hallucinations. Yuki is a high school student and she refuses to go to school. Due to that, she receives outpatient treatment.

Patients at the psychiatric hospital try to live brightly, but things suddenly change. A murder takes place at the hospital. The murderer is Hidemaru Kajiki. 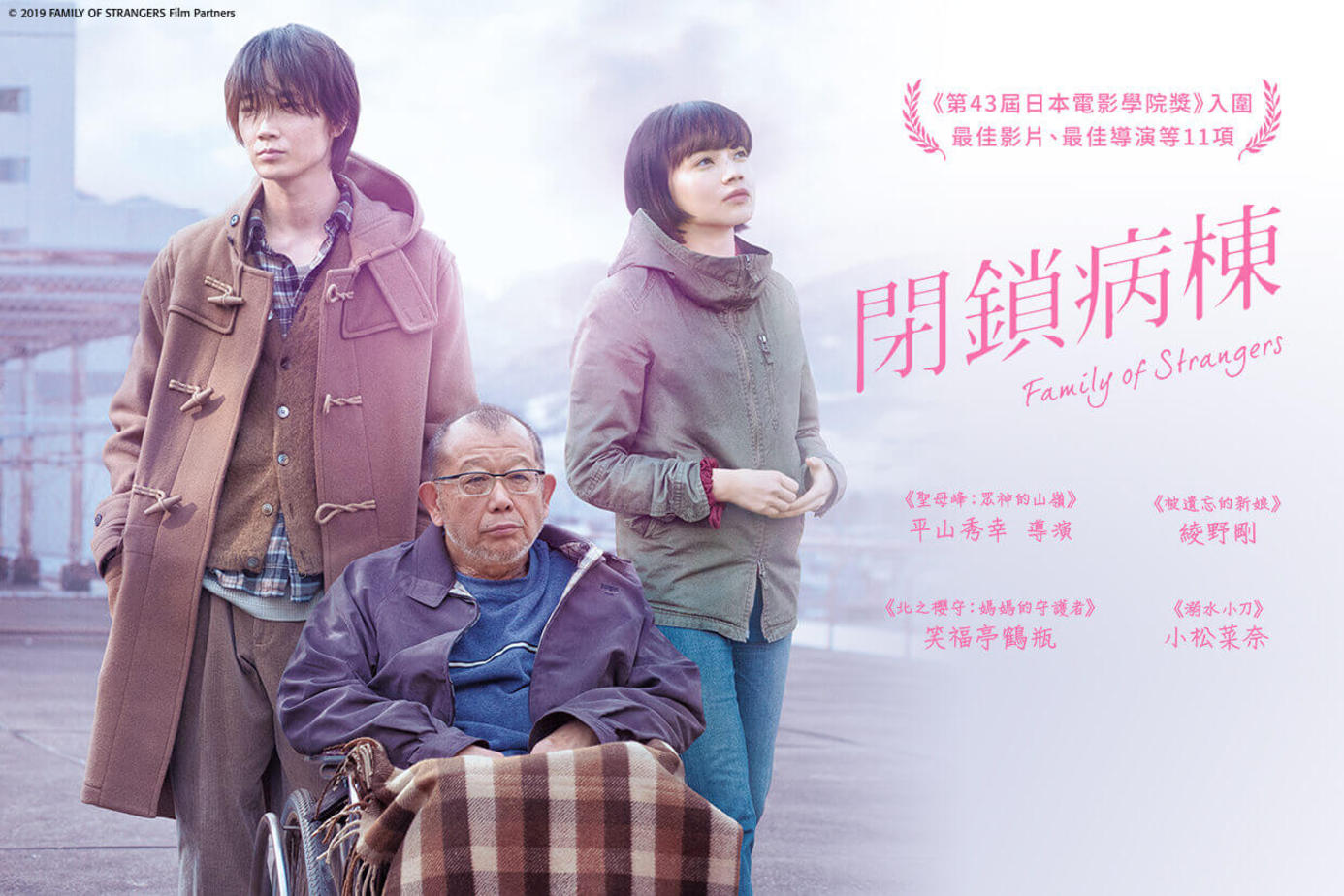