Risa Shiroki (Haruka Fukuhara) is a 20-year-old university student. She came to Tokyo from her hometown in the countryside to attend a university. Although Risa Shiroki is pretty and popular with male students, she has never had a boyfriend. She dreams of having a sweet love. One day, Hiroto Fukami (Dori Sakurada) appears in front of her in a suit. He is a 30-year-old business man. He is gentle and looks perfect. Risa Shiroki and Hiroto Fukami fall in love, but Hiroto Fukami has a dark past. 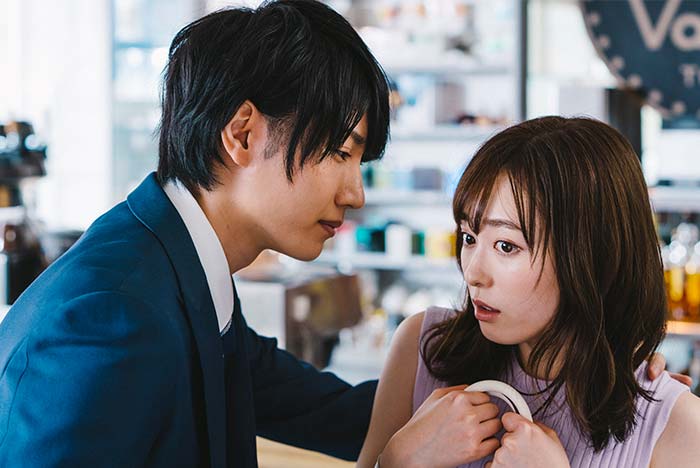 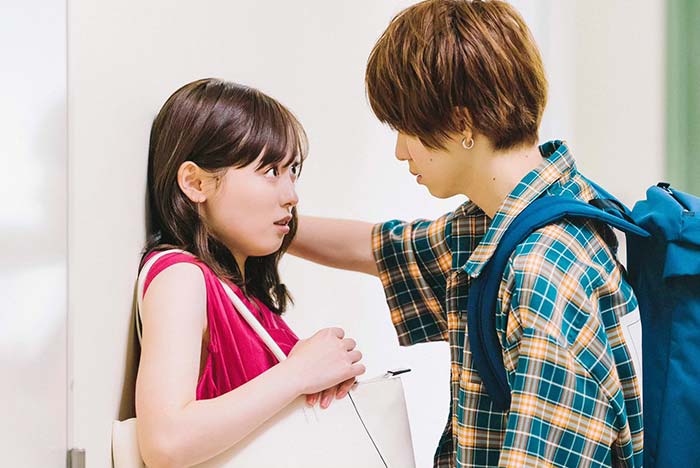 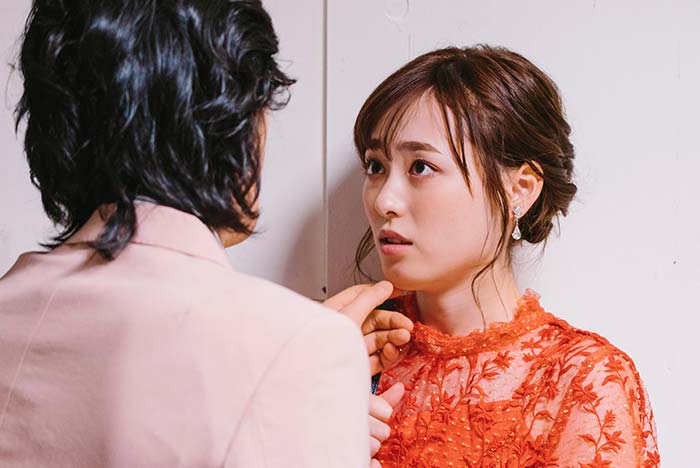 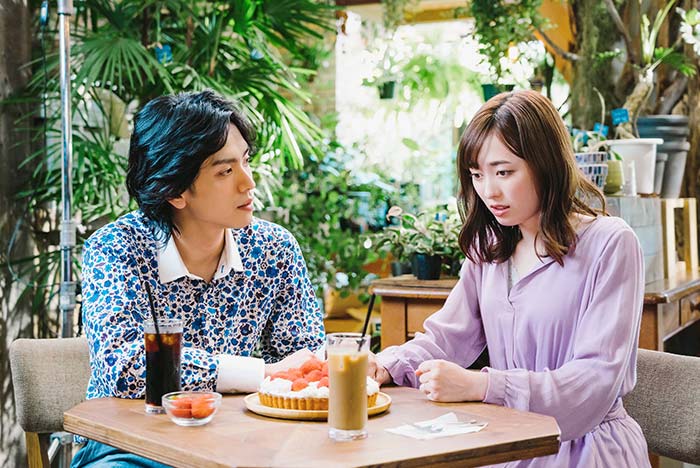 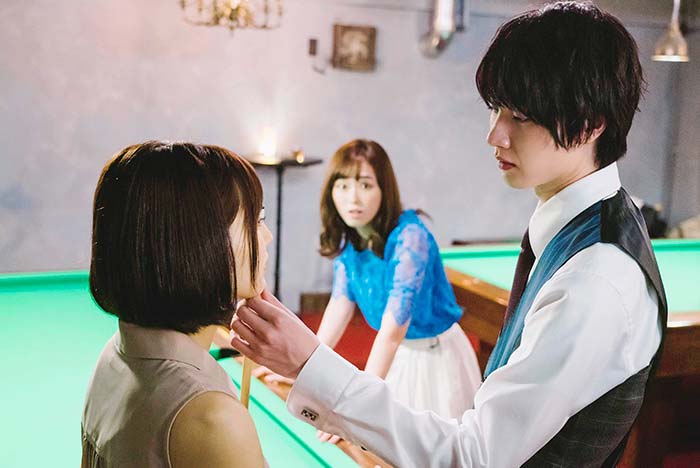 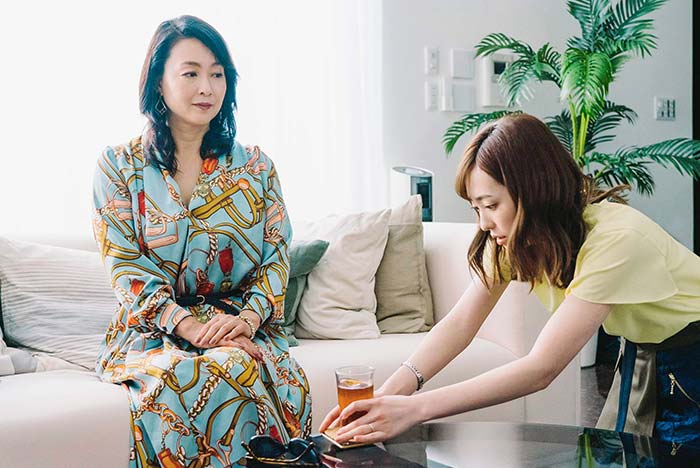 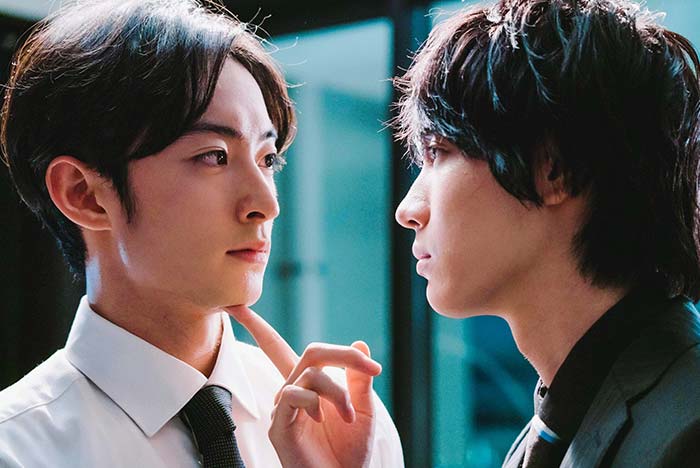 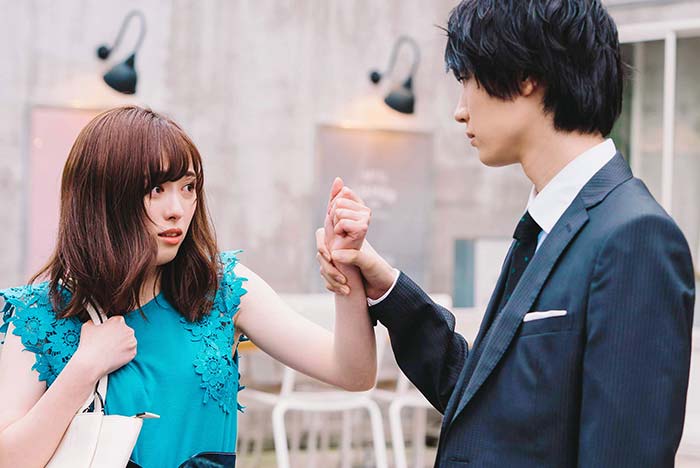