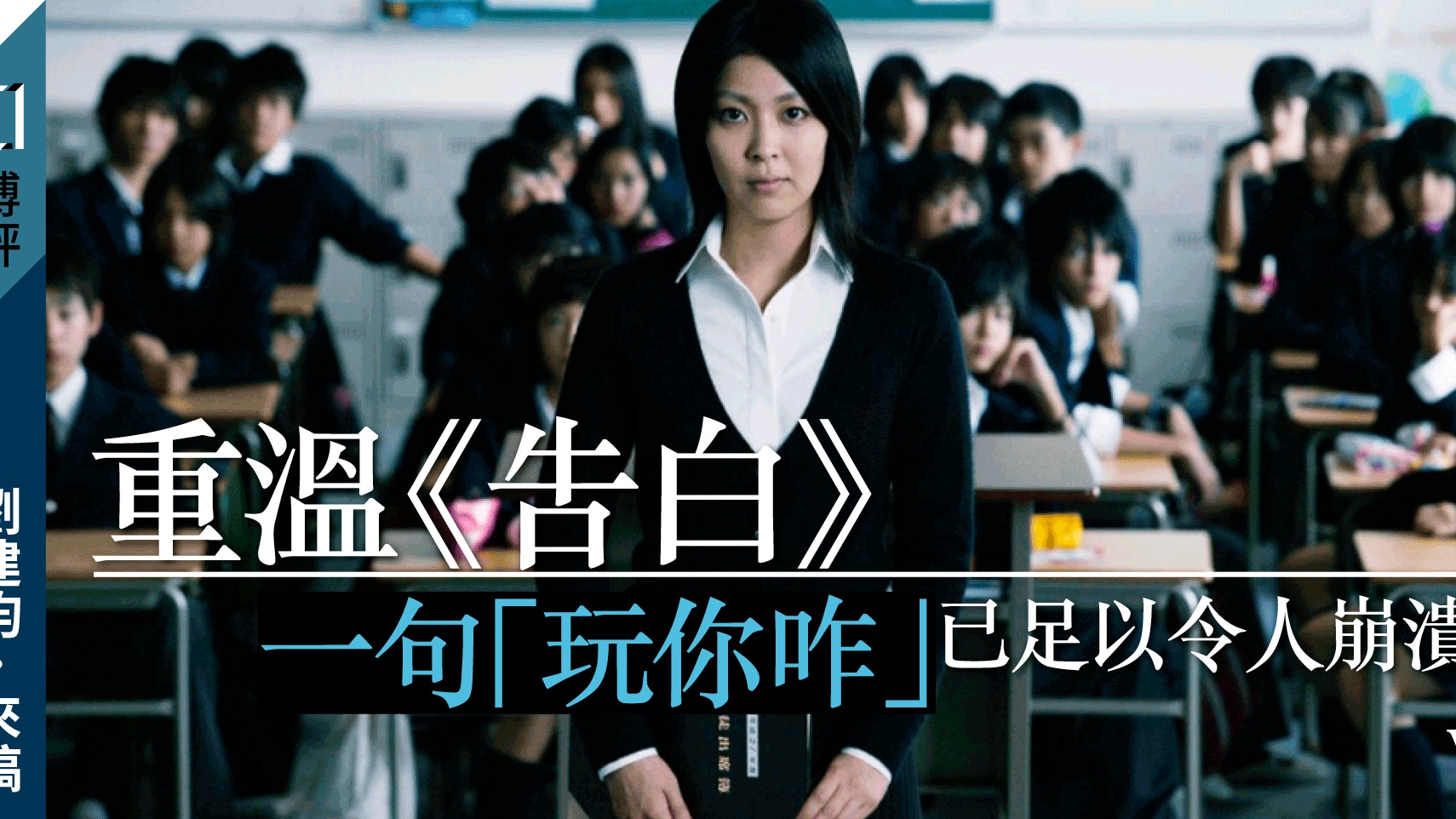 Middle school teacher Yoko Moriguchi’s (Takako Matsu) life comes crashing down after the murder of her 4 year old daughter. Eventually Yoko Moriguchi suspects some of her own students to have been responsible for her daughter’s death. An elaborate plan for revenge then ensues, including forcing students to drink HIV tainted milk … 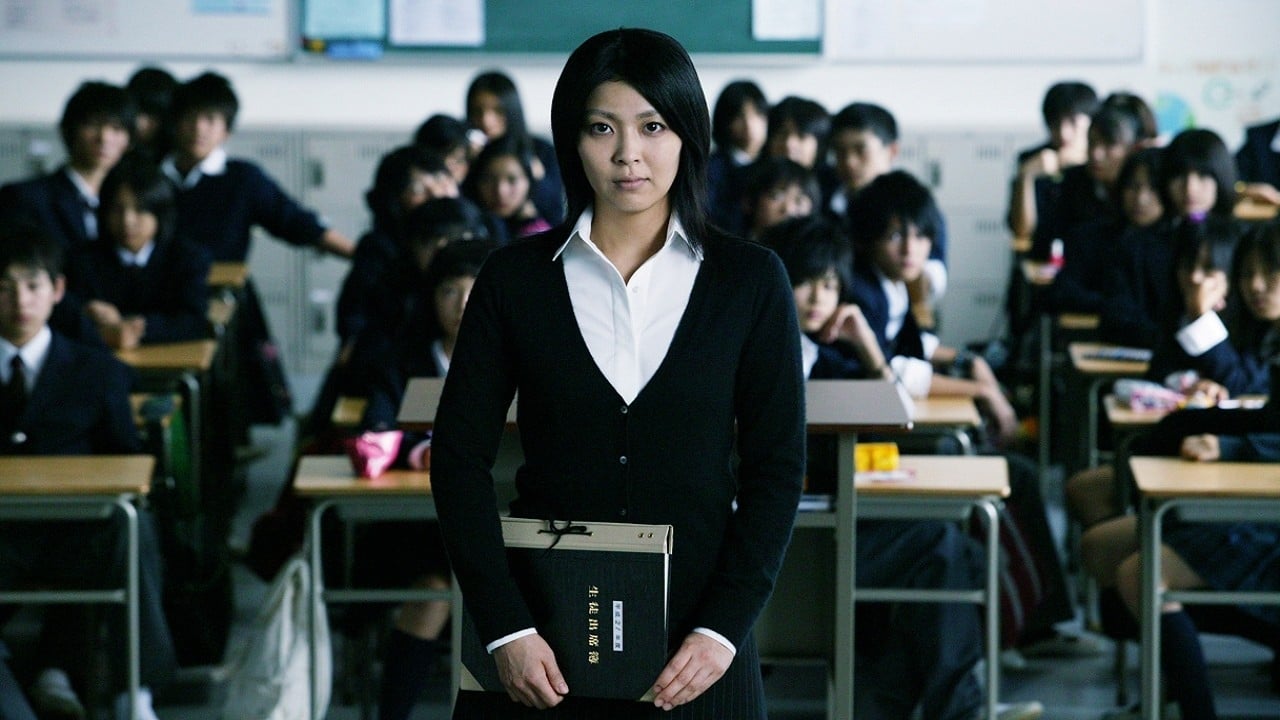