“Digital Tattoo” follows an attorney and a popular YouTuber who help those who are defamed or have personal information exposed on the internet. A digital tattoo that seems impossible to remove.

Kentaro Iwai (Katsumi Takahashi) was once a prosuctor. He worked on a case involving crimes committed by politician Shuko Ito (Masato Ibu), but the politician’s secretary committed suicide. Kentaro Iwai resigned as prosecutor and he now works as an attorney. One day, a young man named Taiga (Koji Seto) comes to see him. Taiga is a popular YouTuber, who makes a lot of money. Someone has threatened to kill him. While investigating the case, Kentaro Iwai learns that Taiga is the second son of Politician Shuko Ito. 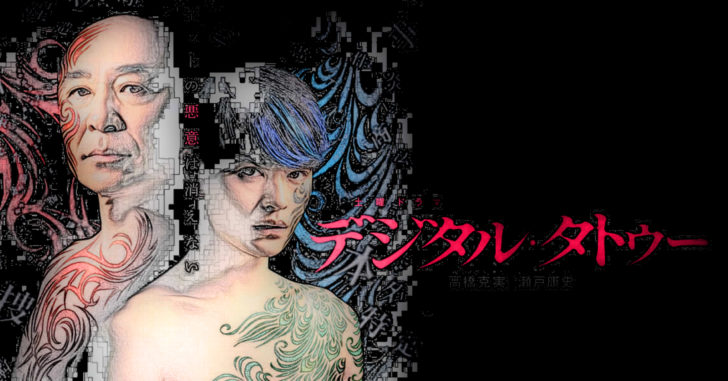