Shinsuke (Haruma Miura) works as a bartender. One night, he is attacked by a stranger. Shinsuke loses some of his memory. He doesn’t remember that a year and half ago, he was involved in a car accident which led to the death of Minae (Maryjun Takahashi). Shinsuke learns that his attacker Reiji was the husband of the woman killed in the car accident. Reiji killed himself after attacking Shinsuke. 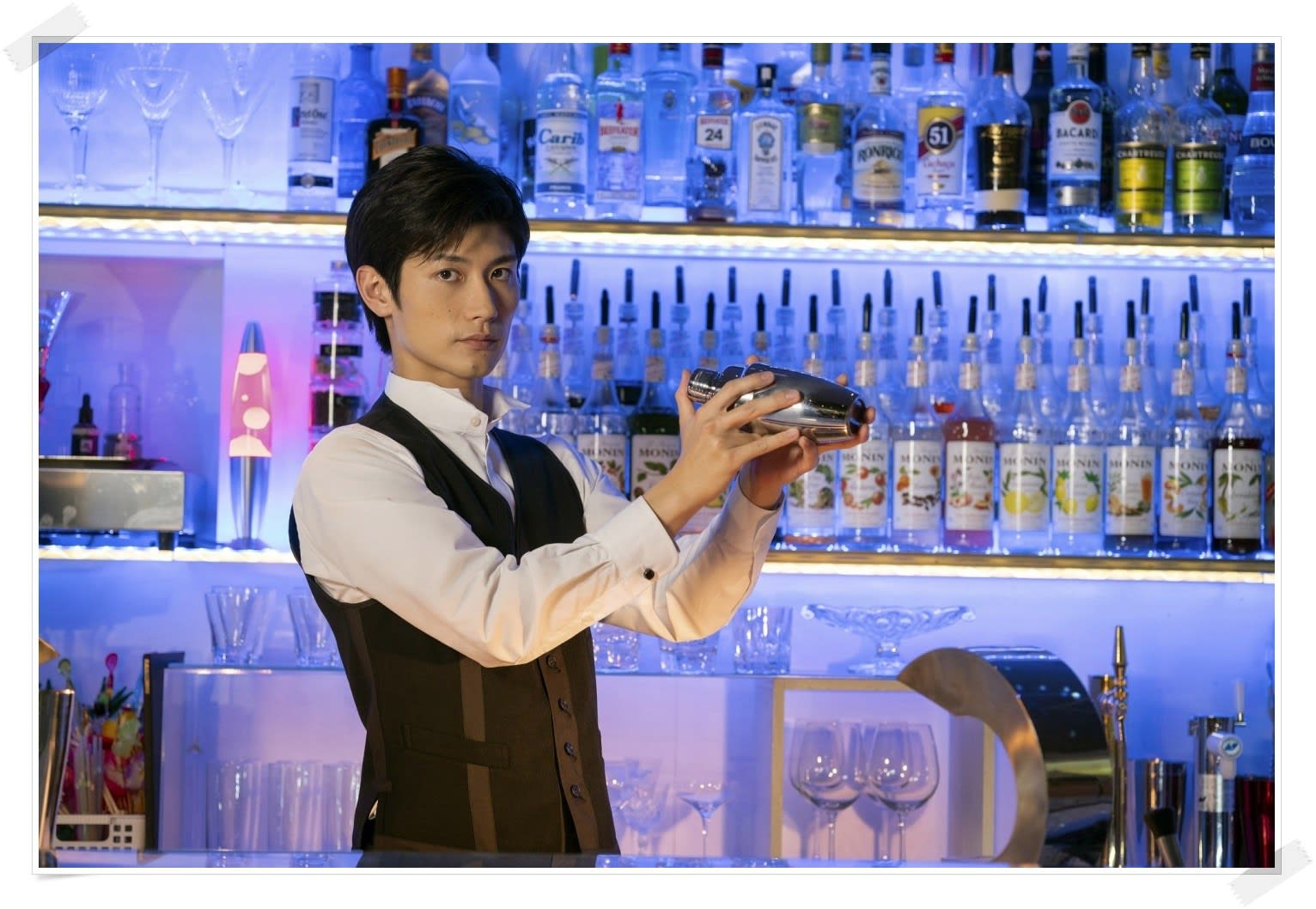