People from Saitama Prefecture are persecuted and, because of this, they hide the fact that they are from there. In Tokyo, Momomi Hakuhodo (Fumi Nikaido) is a male high school student and the son of the Tokyo governor. Physically, Momomi Hakuhodo looks like a girl. One day, he meets mysterious male transfer student Rei Asami (Gackt). They are attracted to each other, but Rei Asami is from Saitama Prefecture. 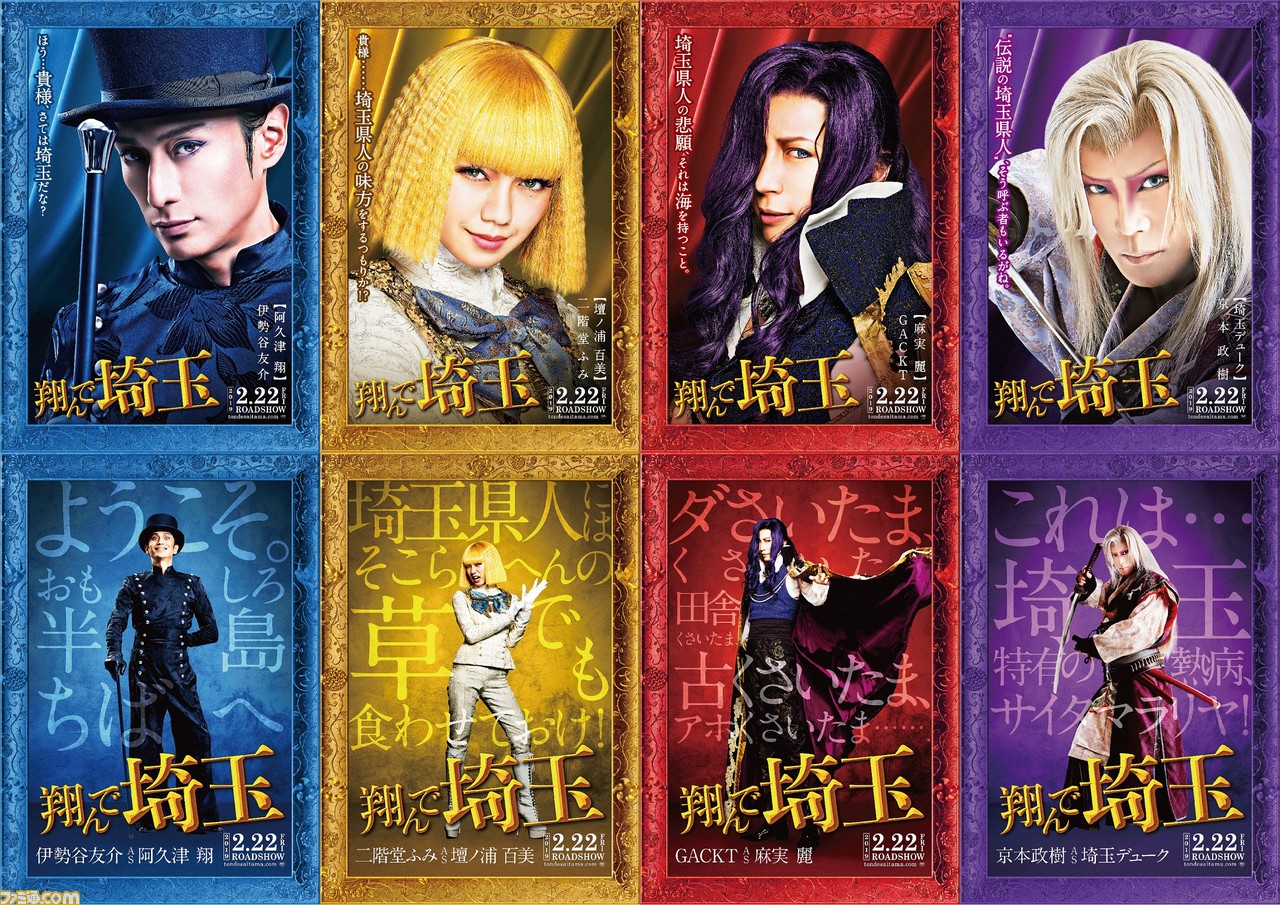