Hibiki Akui (Yurina Hirate) is a very sensitive 15-year-old girl with a talent for writing. She has grown up in an ordinary family. Her father works as a public officer, her mother a housewife and her older brothers studies at a university.

One day, literature magazine “Mokuren” receives a manuscript script for novel “Otogi no Niwa” by Hibiki Akui. The novel is an entry for the literature magazine’s Rookie of the Year Award, but the novel does not satisfy certain conditions for the award and is chucked into a garbage can. Editor Fumi Hanai (Keiko Kitagawa) happens to see the novel “Otogi no Niwa” in the garbage can and she takes an interest in the novel. 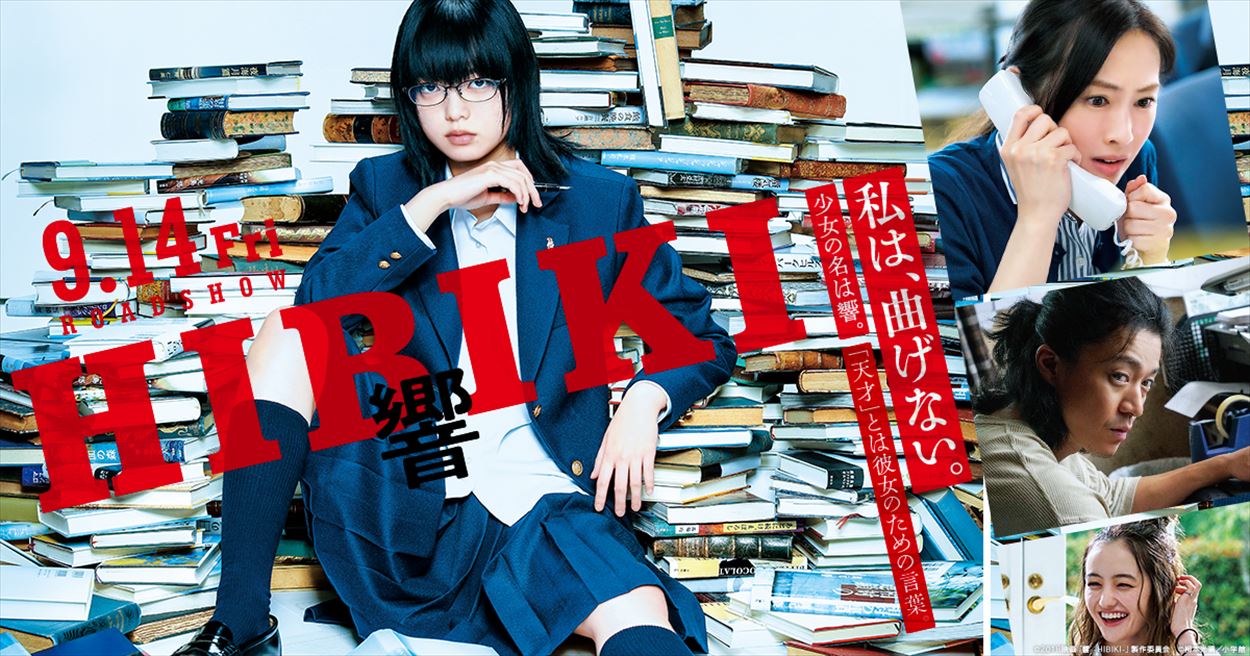