Koichi Asakura (Fuju Kamio) works as a designer at an advertising agency. Even though he works very hard, he does not receive recognition at his job. He is frustrated by his circumstance. He decides to visit a place from his school days, involving Eren Yamagishi (Elaiza Ikeda).

Meanwhile, Eren Yamagishi has the nickname of “The Southpaw” (“Hidarikiki”) and is a painter in New York. She is gifted as painter, but, due to her genius like talent, she suffers. 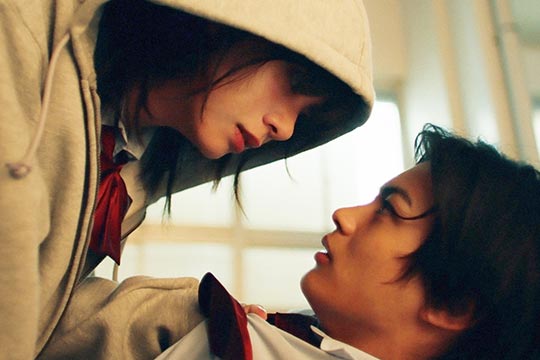 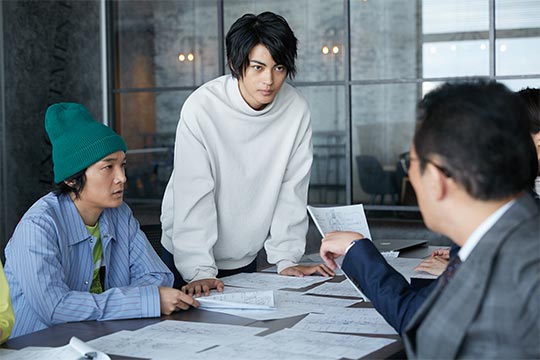 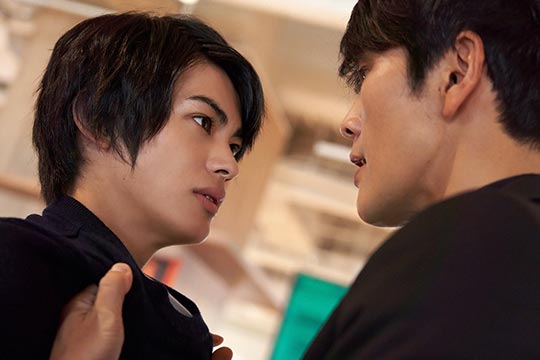 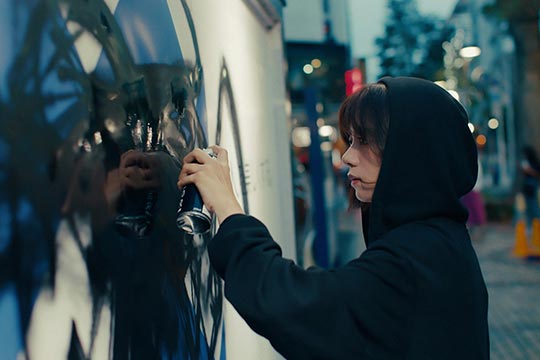 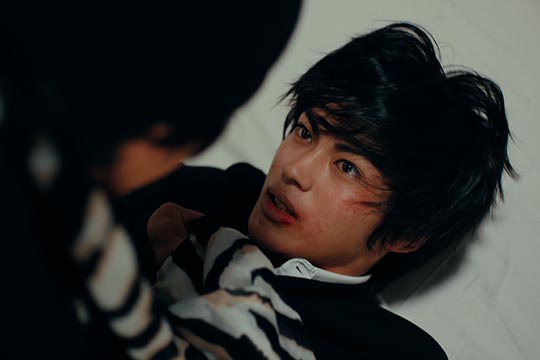