Hatsumi Narita (Miona Hori) is an ordinary high school student. She lives with her nice older brother Shinogu (Shotaro Mamiya), bright younger sister Akane and her parents at a company apartment complex. One day, she lets Ryoki Tachibana (Hiroya Shimizu), who lives in the same apartment building as her, take advantage of her weak point. Since then, she is blackmailed by Ryoki Tachibana into abiding by his wish. 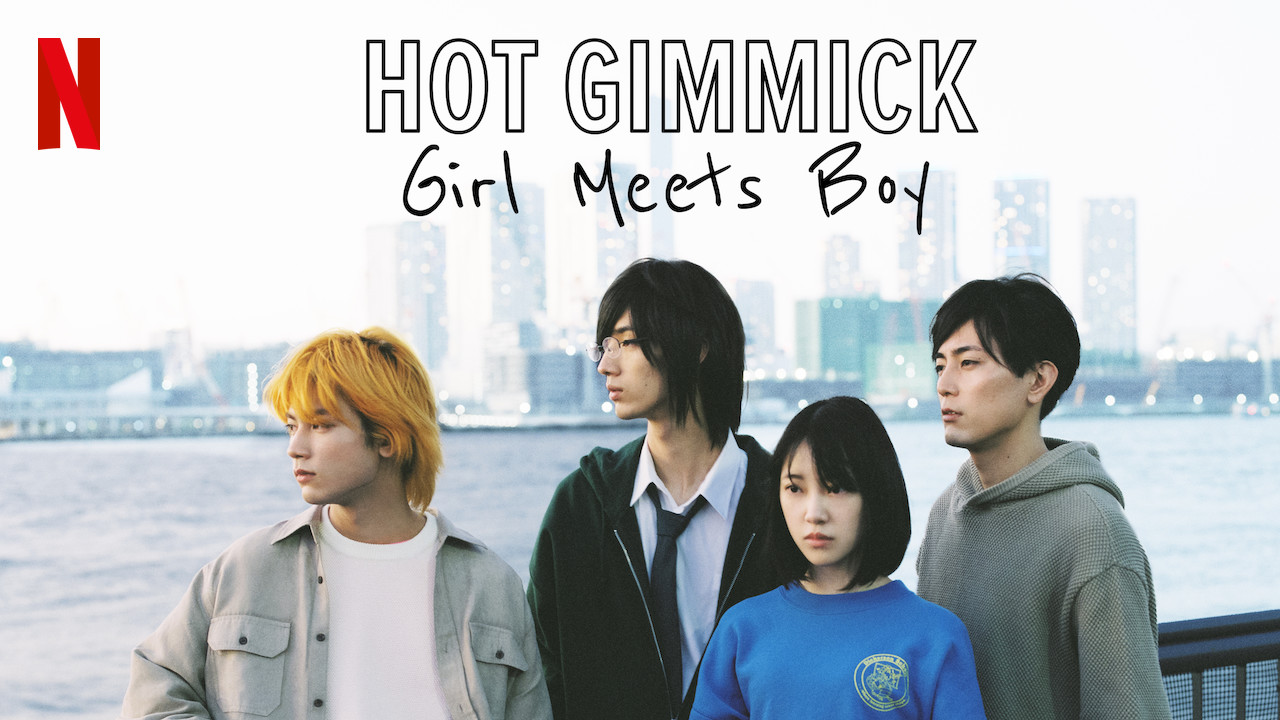