Story
Matsuura Natsuki joined fashion company Avril with the dream of becoming a world-class fashion director. She works at the women’s department and now that the brand that she started in her second year at the company is a big hit, she is well on her way to realising her dream. However, one day, Natsuki is ordered to transfer to the newly established baby department. The person heading this department is Kijima Toko, a career woman who is highly influential in the fashion world. Natsuki is delighted to be able to work with Toko whom she admires. On Natsuki’s first day at the baby department, Kijima says there are priorities in life and tells her to focus her energy on the job at hand. Natsuki promises to devote 100% to her work. At the same time, she is reunited with Mimura Motoya, who works for a consumer electronics retailer, at a friend’s wedding. Motoya had confessed his feelings for her back in university but was flatly rejected. Even so he has continued to like her even after seven years. They get along very well and end up spending the night together fuelled by alcohol. The next morning, Natsuki wakes up in a hotel and finds Motoya lying beside her. She feels full of regret and declares that they forget about what happened the night before. But several weeks later, Natsuki discovers that she is already nine weeks pregnant. Will she be able to get through pregnancy, marriage, childbirth and parenting, balancing work and family to achieve her dream?

Theme Song
ever after by Aimer 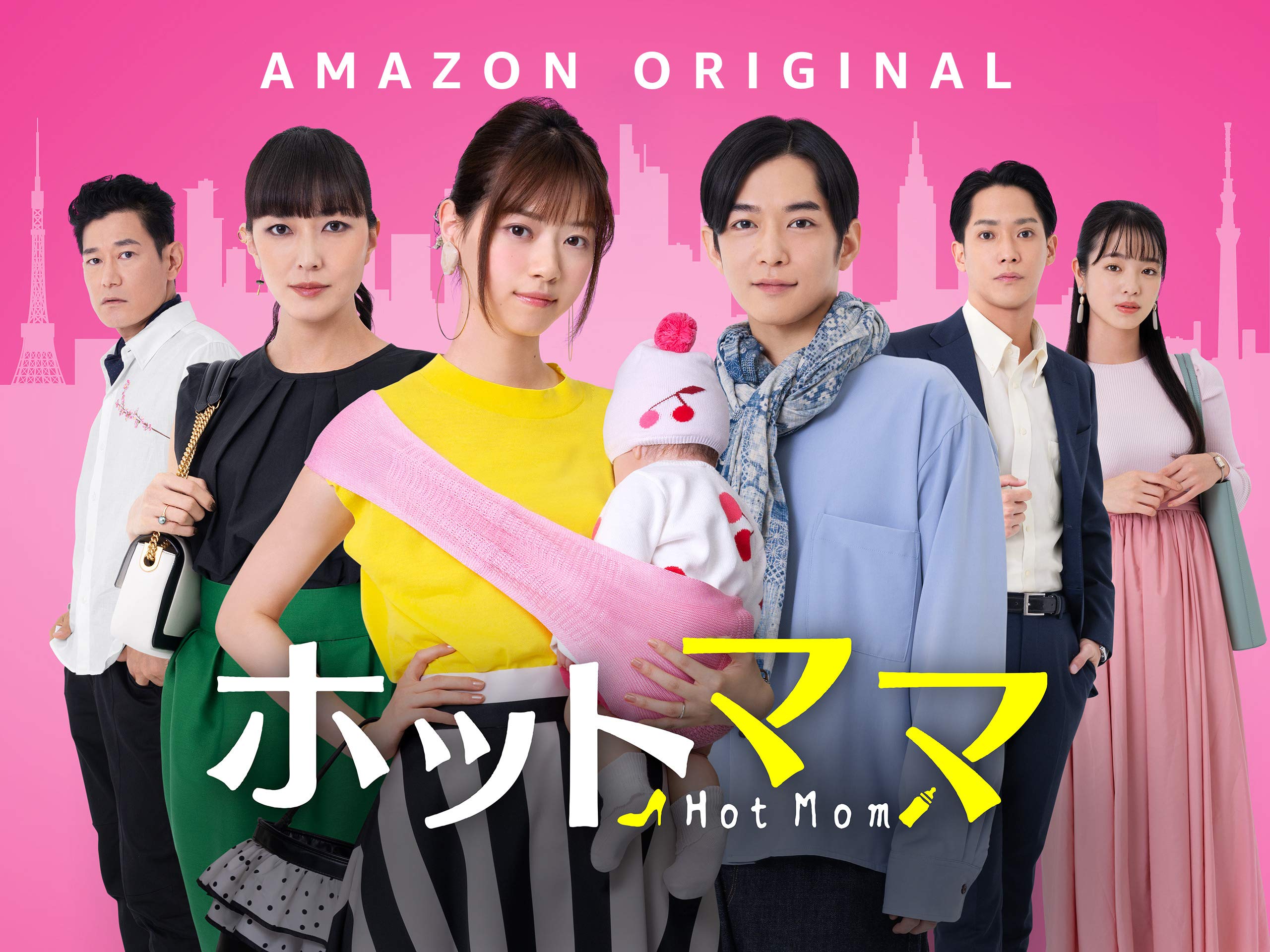