The story of a family whose 15-year old eldest daughter comes down with an incurable disease (Spinocerebellar Degeneration) but puts up a fierce battle to live while bearing up under her infirmity. It also recounts in a positive manner the warm-hearted days of her family, boyfriend and friends who cried and laughed while supporting her. The original work of the same name is a diary that a girl kept after the outbreak of her disease to gain courage in grappling with the illness and including her words of encouragement to her self, her reflections and her words of gratitude that were written until she could no longer hold a pen. The fresh and sensitive texts and poems created a sensation among the reading public in Japan, becoming a best seller with sales of more than 1.1 million copies. Even today, 19 years after it was originally published, it continues to provide the courage to live to many people. 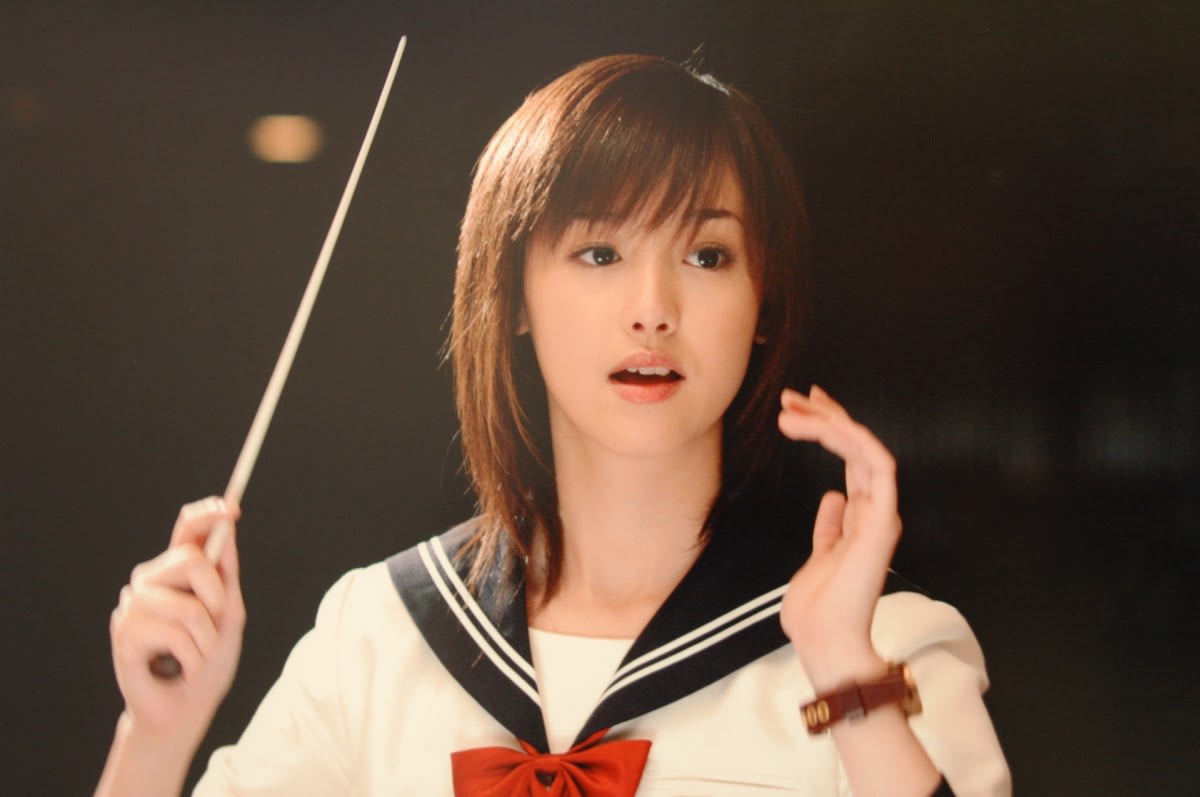