Story
Morino Hotaru is a second year high school student who has had an unrequited crush on Otaka Ren since junior high school. One day, while on a school trip with Ren and her good friend Yamamoto Shiori, their bus gets into an accident. When Hotaru wakes up, a young man who is dressed fully in black appears in front of her. He is Kuro, a grim reaper. A shocked Hotaru shoves him away but he has shocking words for her, “I’m your guide. Morino Hotaru, listen carefully. You’re dead.” Hotaru learns that if she does not get over her attachment to three things within 49 days, she will end up becoming a ghost bound to a specific physical location and cannot rest in peace. She had slept for one month after the accident and has only 19 days left. And so, Hotaru sets out to settle the three lingering regrets with the limited time she has, in the company of Kuro. One of them is to confess her feelings to Ren, her crush of five years. However, when he is in front of her, she finds it impossible to tell him how she feels. As Hotaru settles her first lingering regret, dark clouds begin to gather over her and Kuro … … 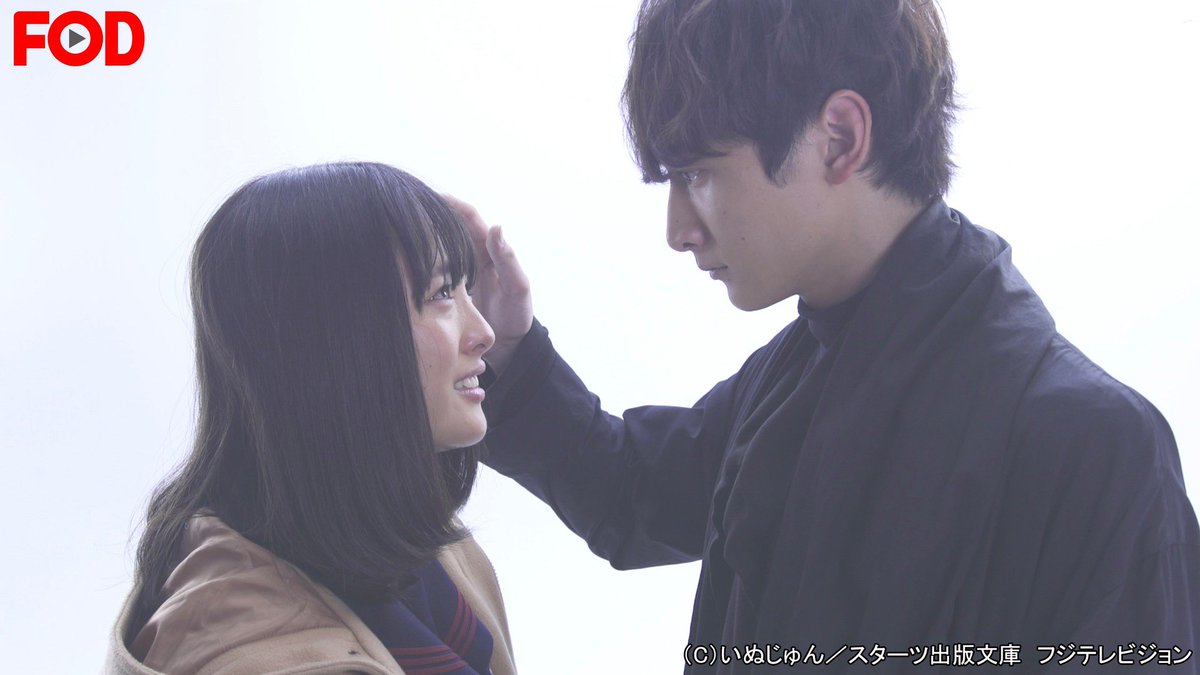