Date: From 8.00 – 9.54 p.m., 4 January 2021
Scriptwriter: Okada Yoshikazu (Ane-chan no Koibito, Soshite Ikiru, Hiyokko)
Director: Ishibashi Kan
Cast: Ishihara Satomi, Mukai Osamu, Katsuji Ryo, Kimura Midoriko, Kadono Takuzo, Terao Akira
Synopsis: Sasai Ryosuke (Terao Akira), a translator who used to be a university lecturer, stays in a small Western-style house that stands at the back of Kishimojindo Temple in Tokyo’s Toshima ward. He has been living alone ever since his wife passed away. While he has perfected both housework and cooking now, the same cannot be said about his work.
He does not meet deadlines and as a result, Nomura, who is Ryosuke’s editor in charge, always tears his hair out. Furthermore, a neighbour Haraguchi Mitsuyo (Kimura Midoriko) comes to the house uninvited every day, using his late wife’s request to take care of him as an excuse. Ryosuke has one daughter Yuriko (Ishihara Satomi). She is married to his former student Tabuchi Shigeyuki (Mukai Osamu), who is an English language teacher, and lives in some town in Azumino in Nagano Prefecture. But one day, Yuriko comes back to her father’s house. Ryosuke is surprised by her sudden return without contacting him. He asks for the reason but she makes no attempt to speak. The only thing he knows is that she is undecided about how long she will stay. As they have barely had a father-daughter chat before, there is an awkward atmosphere between the two of them. This is how Ryosuke and Yuriko start living together. Despite their nerves, it is warm and peaceful. However, the truth is that she does not have long to live. What is the decision that Yuriko has kept to herself and what will her father do when he finds out about it?
Website: www.tv-tokyo.co.jp/greatest_gift 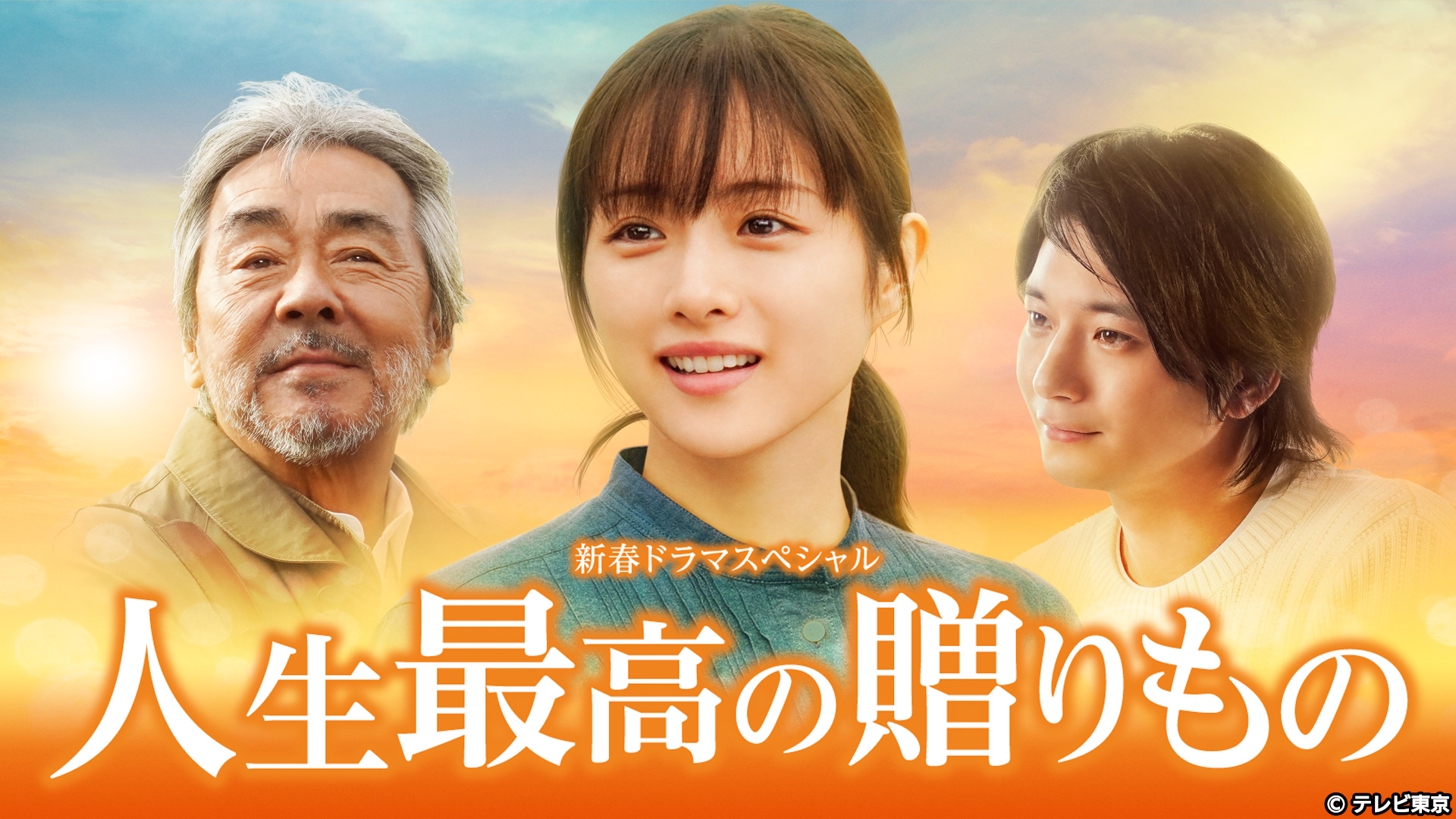