Shortly after World War II, Tetsuzo Kunioka (Junichi Okada) loses everything because of the war. Nevertheless, he doesn’t fire anyone at his company and finds success in the oil industry. 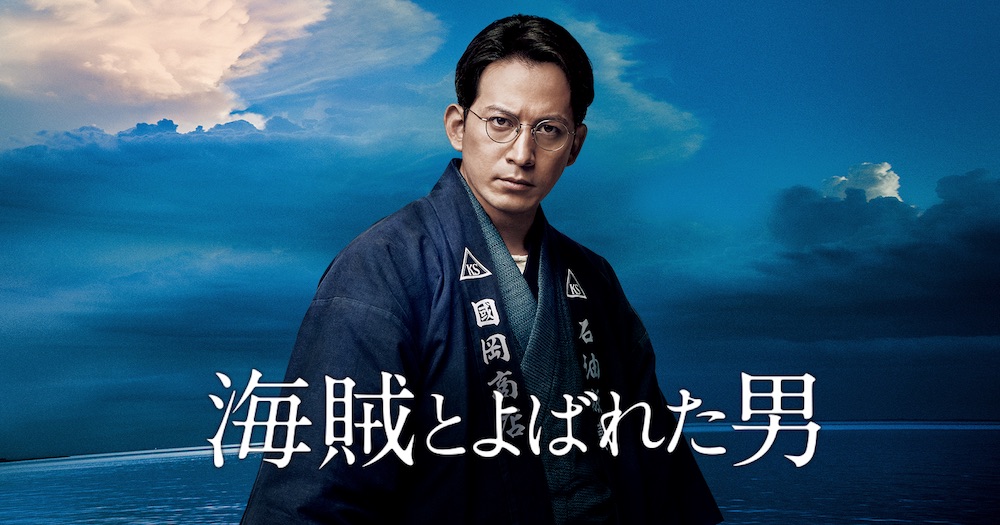