Akira Tachibana (Nana Komatsu) is a 17-year-old high school student. She was once a promising athlete, but an injury has prevented her from taking part in track and field. One day, Akira Tachibana goes to a family restaurant and the manager talks to her in a tender voice. This makes Akira Tachibana begin working part-time at the restaurant. The manager is 45-year-old Masami Kondo (Yo Oizumi) and he is divorced with a child. Akira Tachibana falls in love with him. 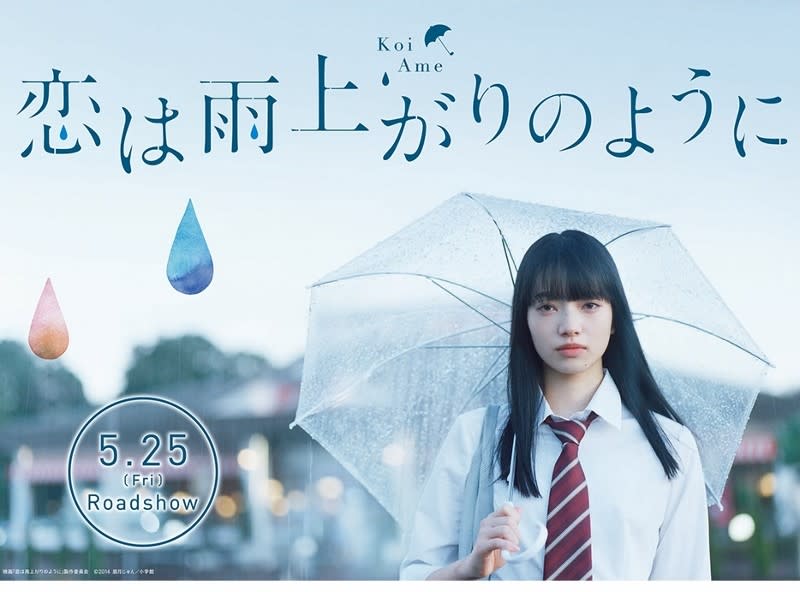