Yui Sato (Airi Matsui) is a dispatched contract worker at Amagi Pharmaceutical Company. Her pet has died and she feels deep sorrow over its death. One day, she drinks alone at a bar and shouts, with tears running down her face, “Develop medicine to bring back someone to life!” At that time, a man walks towards her. He makes a spiteful remark that that there is no such medicine that can bring someone back to life. He also tells her to stop barking and to go home. Yui Sato feels anger within herself and she trips him. She then leaves the bar. Yui Sato is unaware that the man she tripped is Kyoichi Amagi (Mokomichi Hayami) and he is the CEO of Amagi Pharmaceutical Company.

The next day, Yui Sato hears at work that the CEO is looking for her. When she gets to his office, she realizes the man she tripped in the bar is the CEO. She thinks that she might she get fired, but he suddenly tells her to “Please treat me as a slave.” 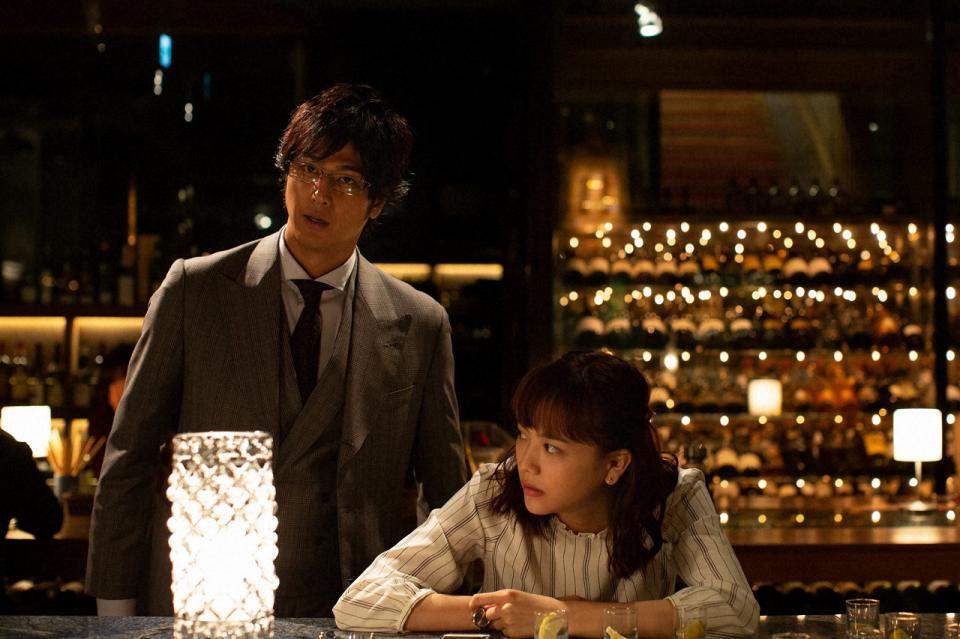 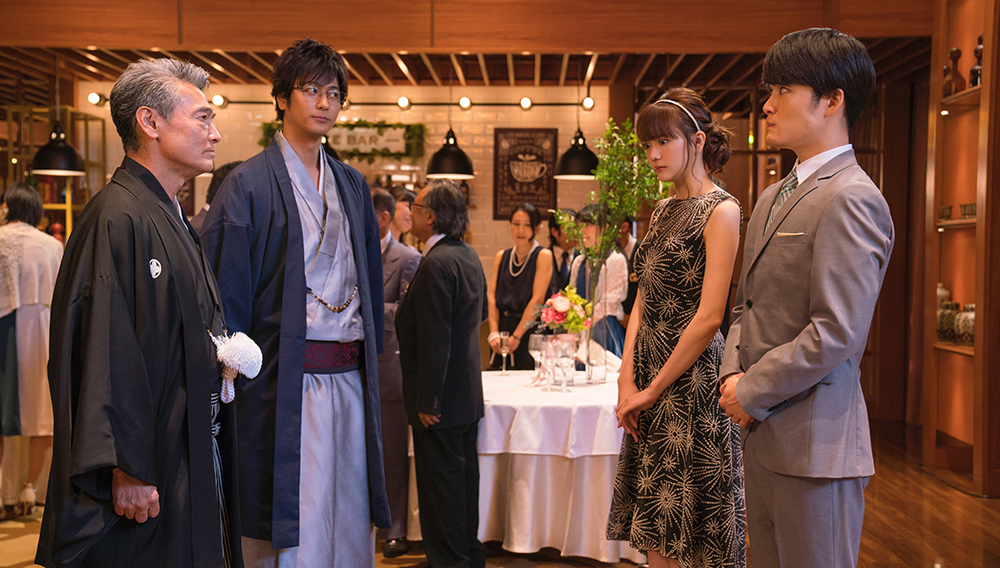 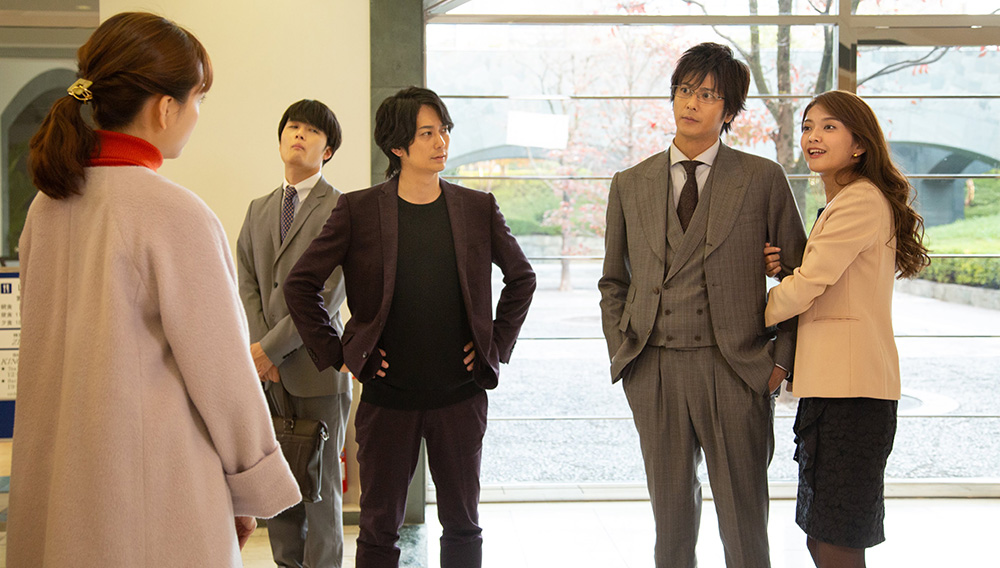 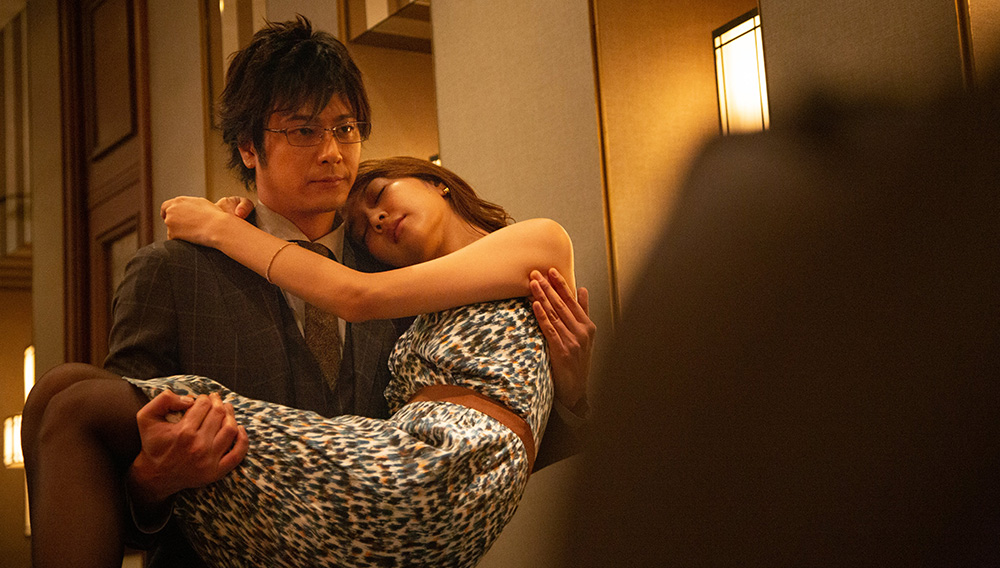 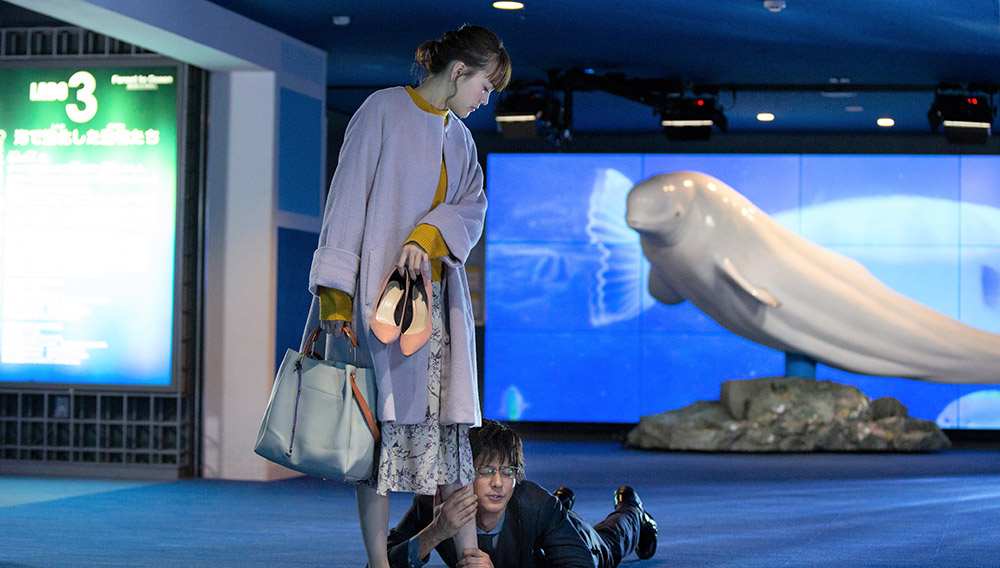 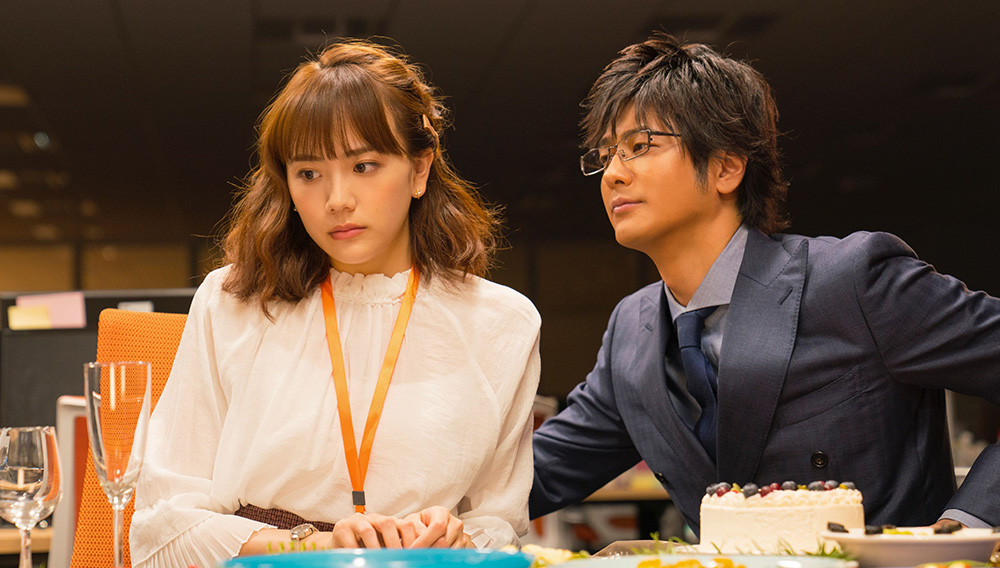