Kimichika Kazama (Takuya Kimura) is an instructor at a police academy. He is keenly observant and watches over his students. He is calm as an instructor and has charisma, but strict. Students with various backgrounds attend the police academy with their own reasons of becoming police officers. They feel pressure having to follow the strict rules and have anxiety about getting kicked out of the academy. How many students will graduate among the 90 students? What is the real purpose of Kimichika Kazama giving hardship to the students? 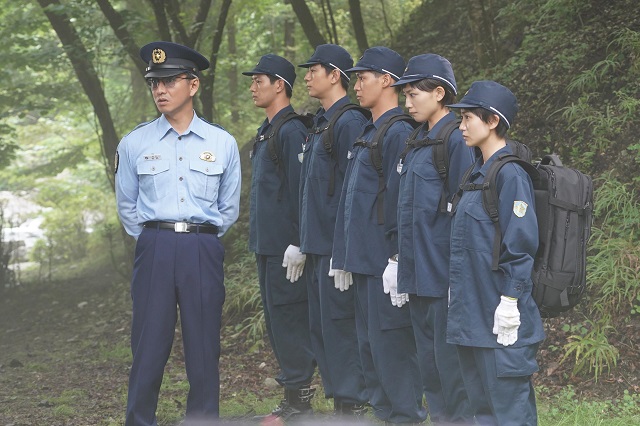