High school teacher Seiji Hasumi (Hideaki Ito) is the most popular teacher at his school with an attractive smile. Yet, Seiji Hasumi is a psychopath. To solve some of his school’s problems, like bullying, and to protect himself, Seiji begins to kill his students one by one. 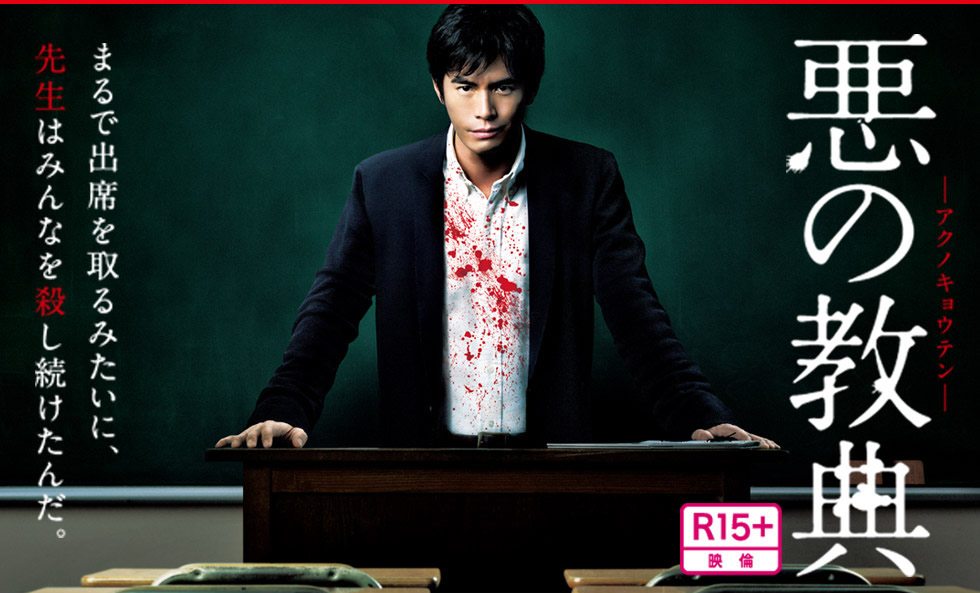