Mare is an elementary school student. She lives with her family in the city, but, right before her father goes bankrupt, they run away and settle down at a fishing village in Noto.

The family rents a couple’s home who run a salt pond. Mare’s father starts a new business, but it also fails. Her mother supports the family by working at the salt pond.

8 years later, Mare, about to graduate from high school, decides to work for the Wajima local government. She wants to have a steady job, unlike her father. Her job is to support people who move to Noto. 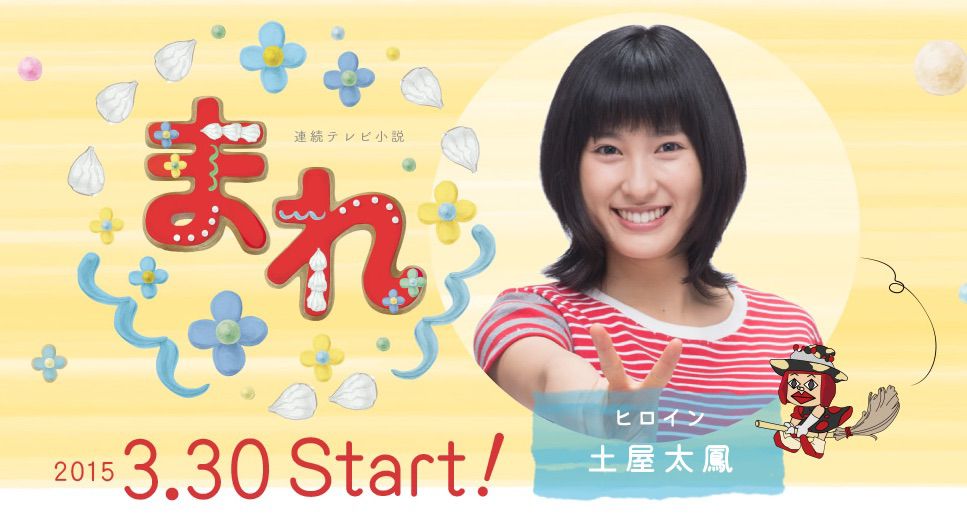