Tamako (Yoko Maki) works for a company in the restaurant business. She experiences betrayal from Makoto (Masahiro Higashide), a chef she recently hired. Rumors then spread at work about her. Tamako decides enough is enough and quits her job. She decides to open a restaurant and run it from a woman’s perspective. Tamako soon learns that Makoto has opened a luxurious restaurant across the street from her modest restaurant. 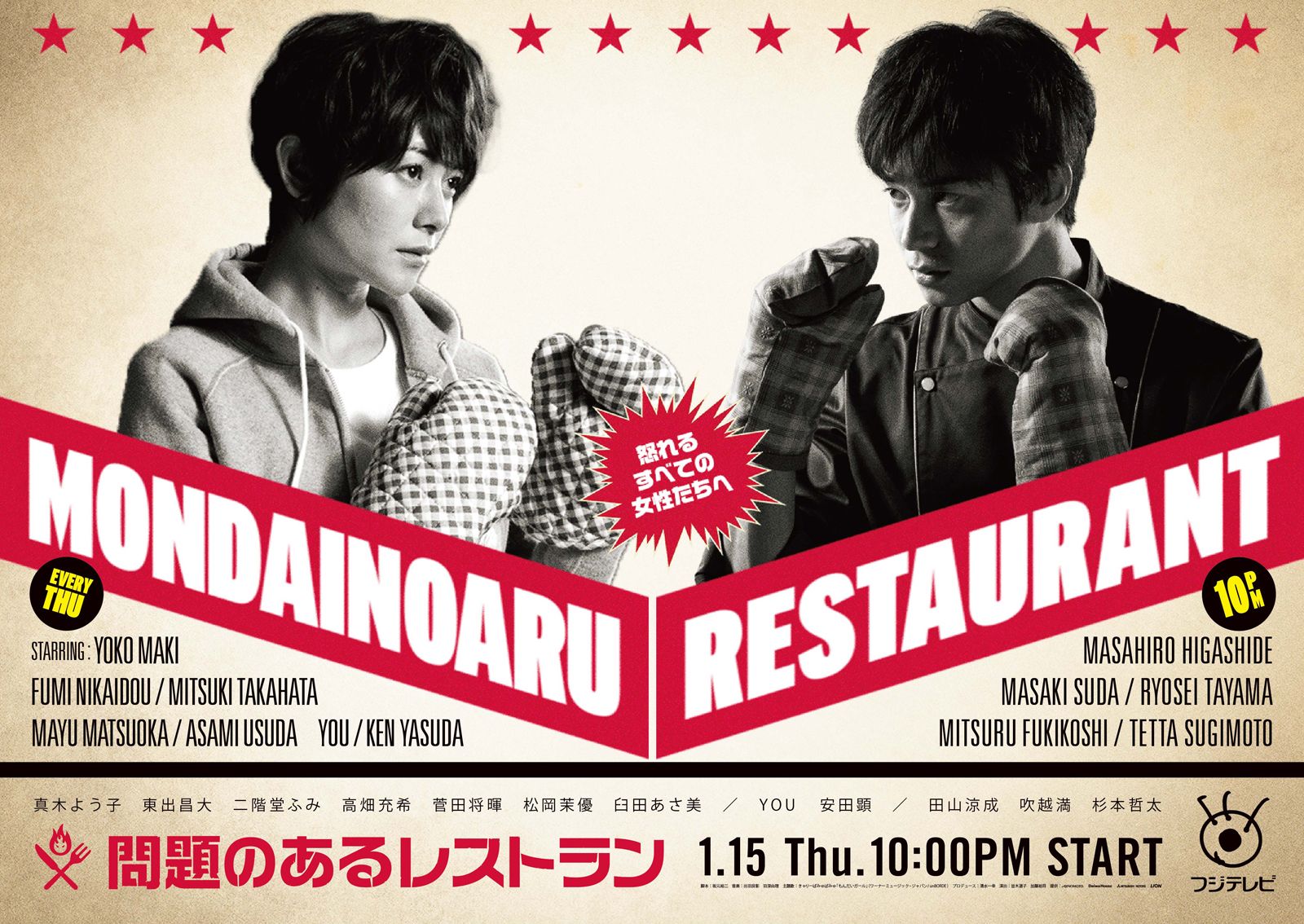