Story
Bakery Mimiy is filled with many types of freshly baked bread. The cheerful, hardworking manager Koiwa Mimiko inherited the bakery from her parents. Although Bakery Mimiy is short-handed after a part-timer quit, she overcomes the situation with innate strength. One day, a man passes by and sees a poster advertising for a part-timer. He enters Bakery Mimiy, cockily wondering if he can work here. Mimiko asks if he likes bread. When he replies “Not particularly”, she decides to hire him immediately. His name is Kita Kaoru. A taciturn young man six years her junior, Kita actually used to be the chef of a Michelin three star French restaurant! Not knowing that, Mimiko puts him in charge of the finishing touches. Kita becomes valuable support to her and indispensable to the bakery. However, he appears to have some secret. A regular customer called Hara-san who comes to Bakery Mimiy every Monday morning to eat the egg roll collapses at the bakery one day. As Mimiko and Kita escort him home, they are told that their egg roll tastes different from the one that Hara-san’s late wife served. Mimiko strives to replicate the egg roll that he remembers by sacrificing her sleep to experiment on the recipe each night. Kita is touched by her efforts to make a single customer happy.

Original Work
My Bakery by Rakuda 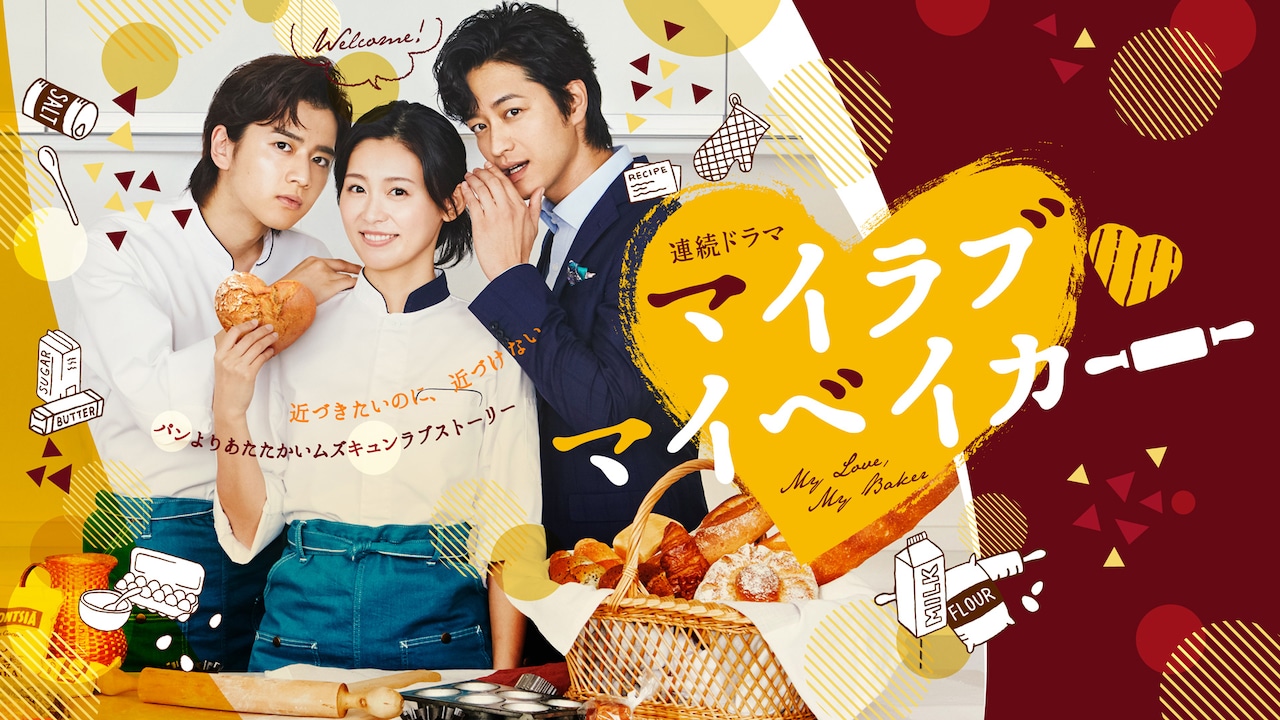