Three Star Bar is a small bar in the Nishi Ogikubo area of Tokyo, Japan. Three men work at the bar. They are the handsome bartender Amamiya (Keita Machida), quiet cook Nakauchi and bar owner Kobayashi. People who have worries about various things in their lives visit the bar as customers. These three men also seem to have something from their past. 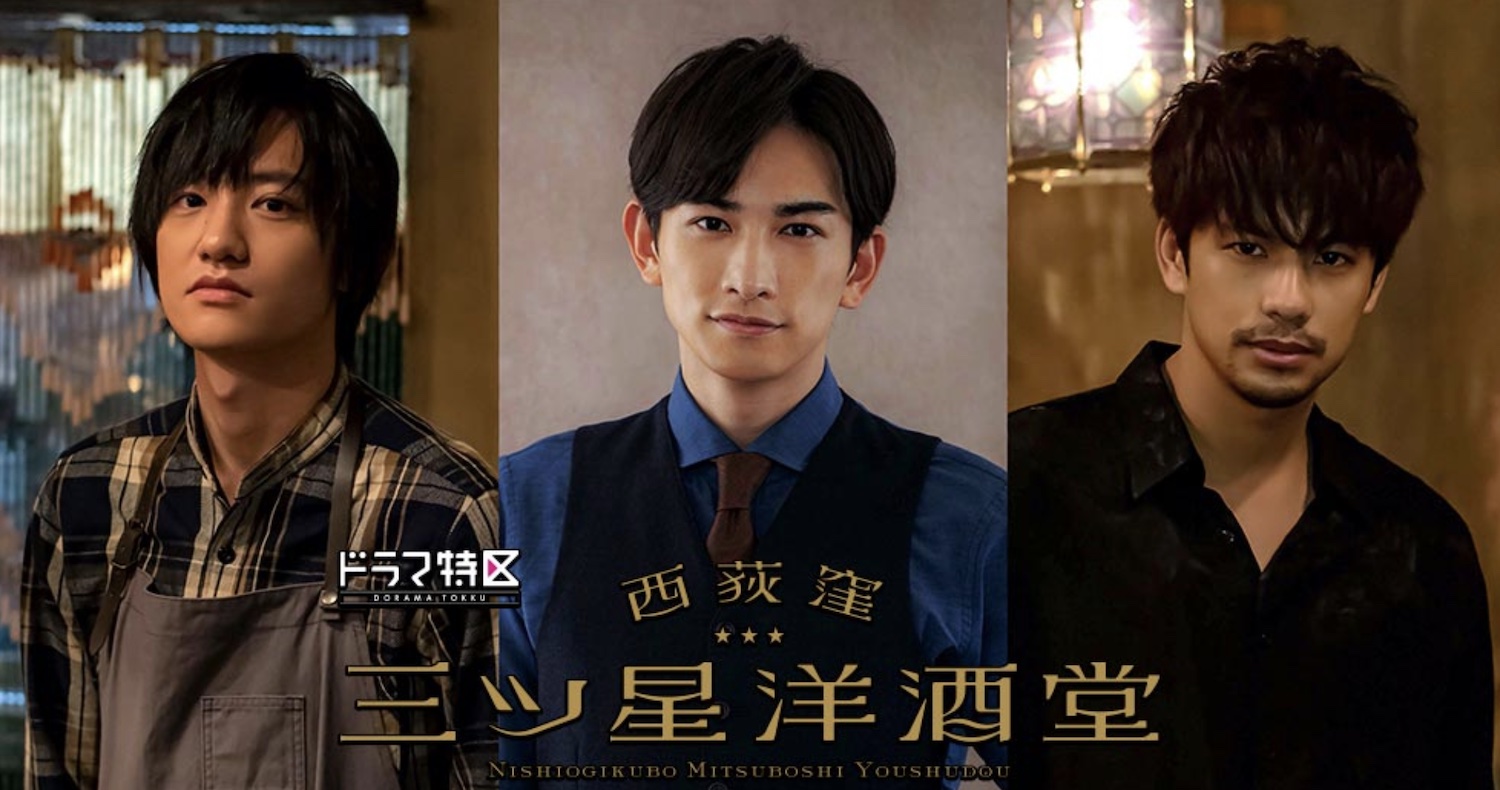