Satomi Makino (Ai Hashimoto) begins to work in the welfare division at city hall. One day, she ordered to work as a caseworker. She has an uneasy feeling about working as a caseworker, but veteran caseworker Yamakawa encourages her and tells her the job is rewarding. Later, Yamakawa is found dead in an apartment fire and she was murdered. Suspicions about Yamakawa’s death piles up. Meanwhile, Satomi Makino faces corruption while she gets involved in the lives of various people. 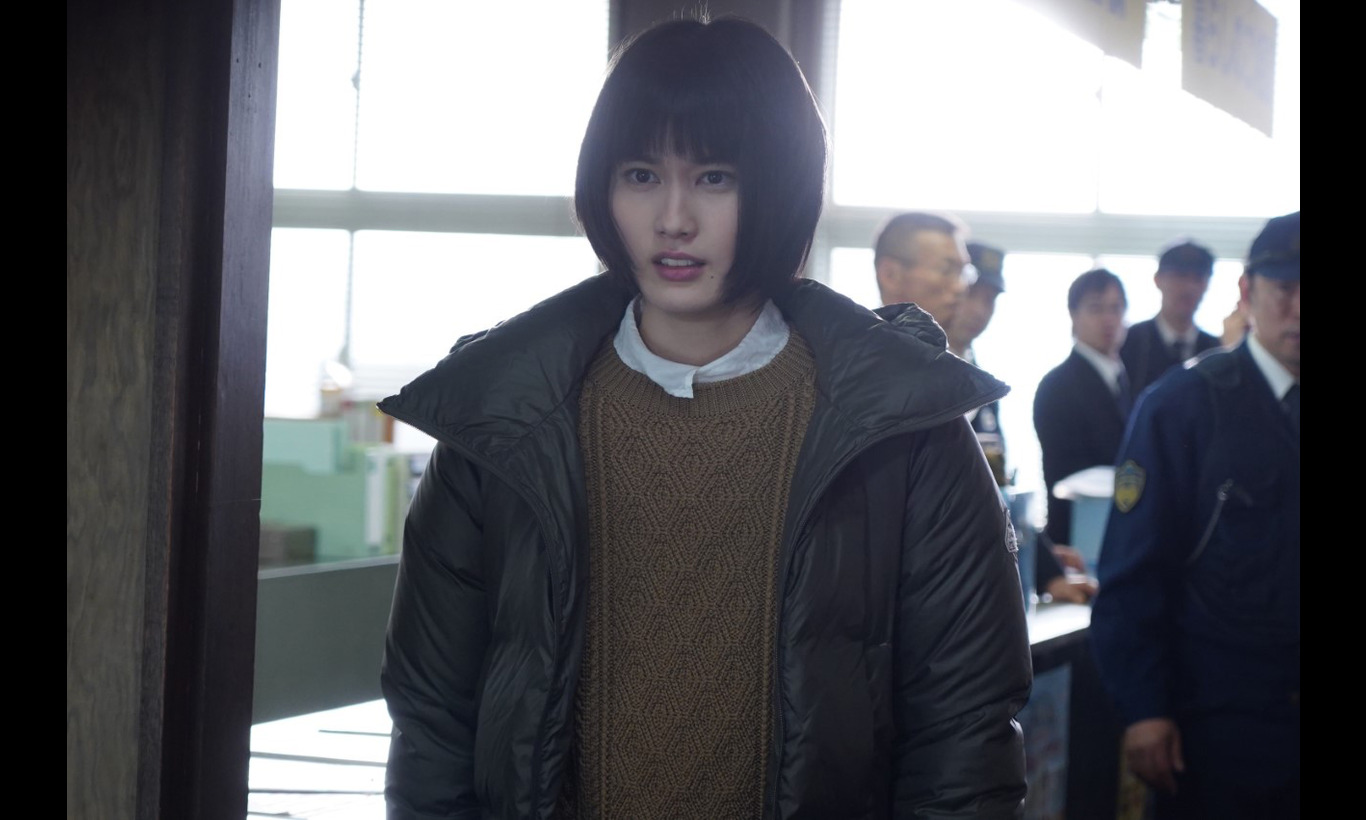 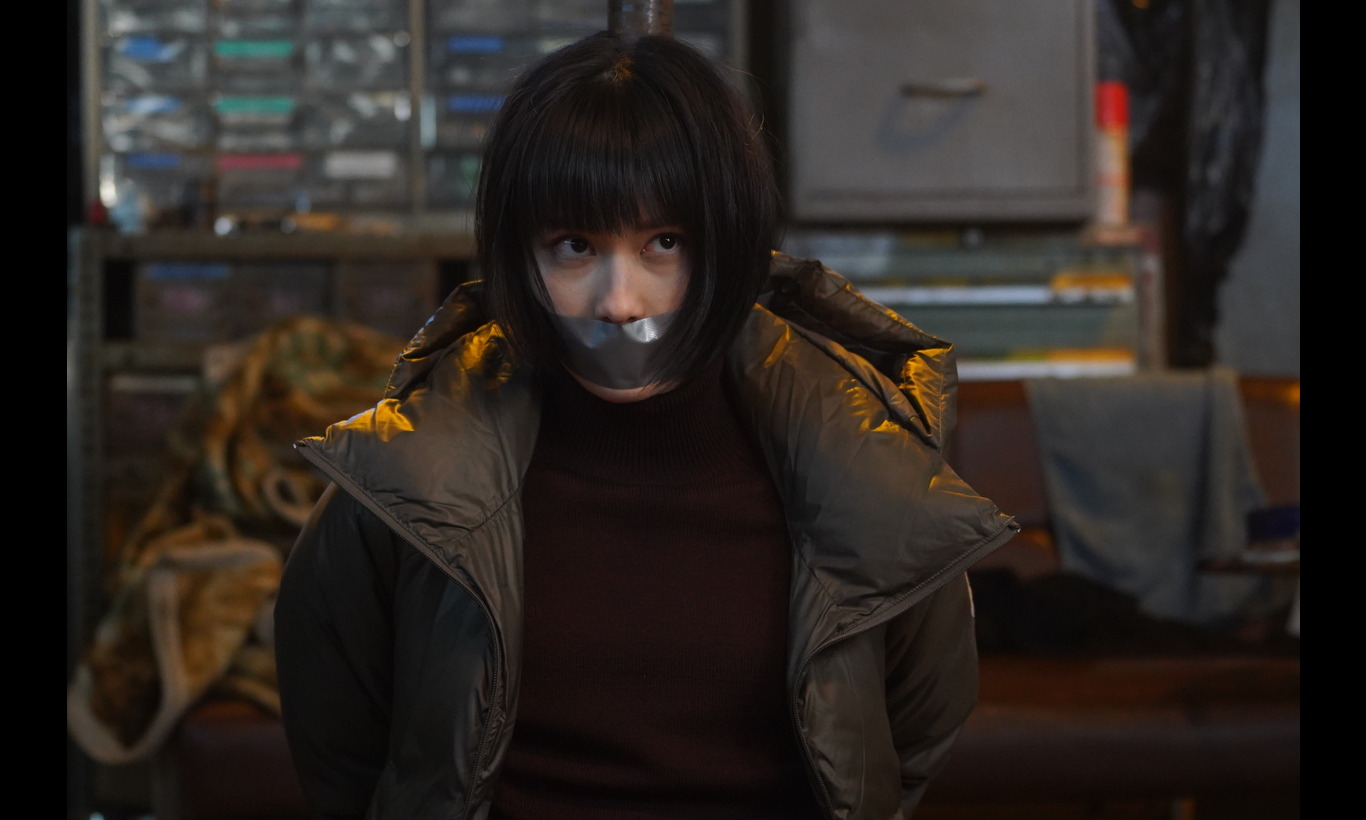