Tetsuro Yamasaki (Yo Oizumi) is an elite salaryman for Yotsui General Trading Company. One day, his childhood friend Kenji Kumazawa (Hiroyuki Hirayama) asks Tetsuro to attend a school reunion. When Tetsuro goes to his small hometown of Midorihara, he sees that his hometown has changed a lot and is in financial crisis. Tetsuro quit his job at the trading company and works to lead his hometown out of the crisis. Tetsuro’s ex-girlfriend Erika Nakazato (Rei Dan) and rival Yukio Kojima (Atsuro Watabe) are surprised.

His hometown has put a lot of money into non-proftiable public works. In order to save his hometown, in the face of economic downturn, Tetsuro devices a plan to construct a theme park for older people. He faces many obstacles. 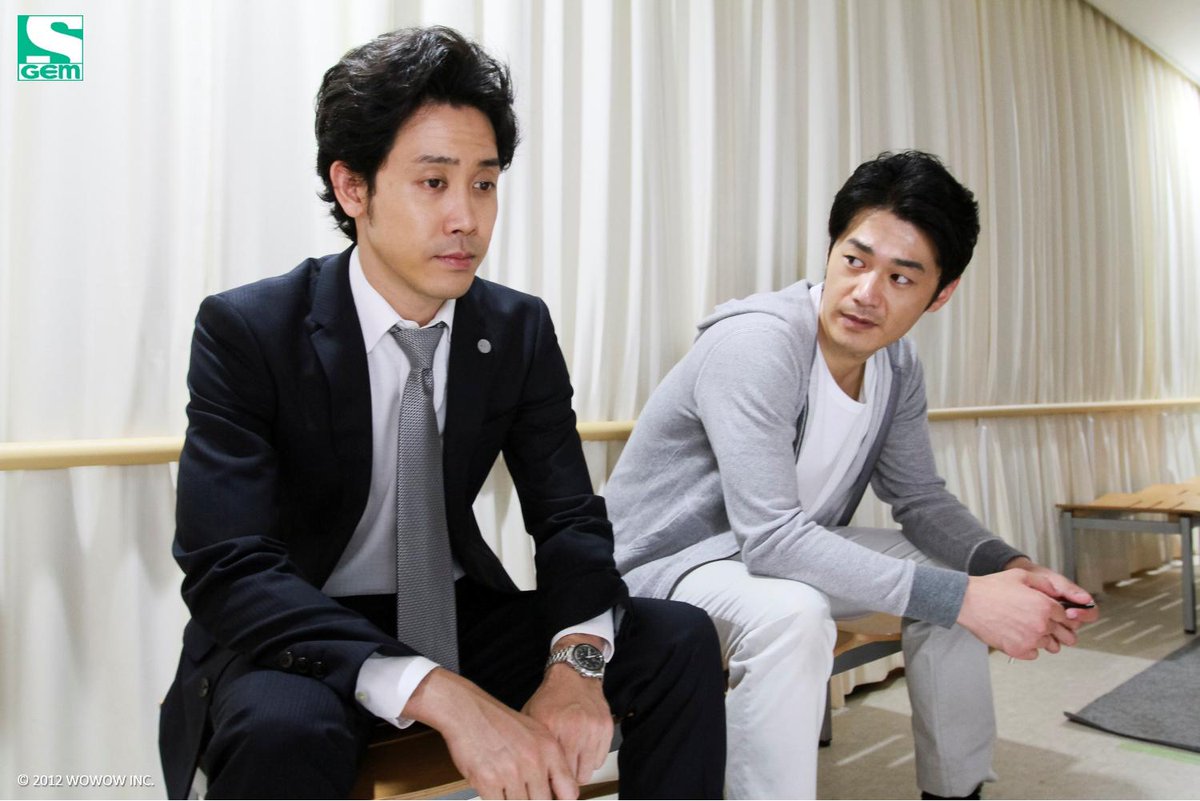