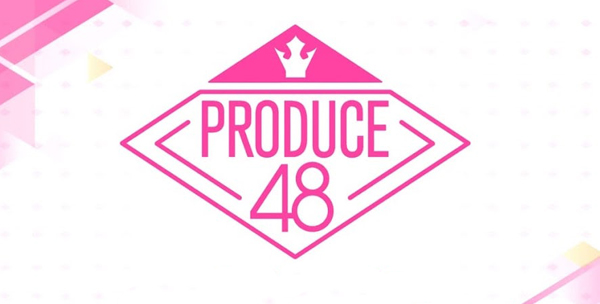 Produce 48 (Hangul: 프로듀스 48) is an ongoing competition television show on Mnet. It is a large-scale project in which the public “produces” a girl group by voting for members out of a pool of 96 contestants from South Korea and Japan, as well as voting for the group’s concept, name and debut single. It is a collaboration between the Mnet series Produce 101 and the J-pop idol group AKB48. The winning 12 contestants, with no nationality caps, as voted only by Korean viewers, will promote as a group for two and a half years.[1] The program itself is primarily in Korean, with all members getting instant interpretation feeds via earpieces.

Produced by AKATV (the company that also produced the second season of Produce 101) for Mnet, the show premiered on June 15, 2018, and airs every Friday at 23:00 (KST) for 12 episodes. It is directed by Ahn Joon-young, who also directed the first two seasons of Produce 101.[2] 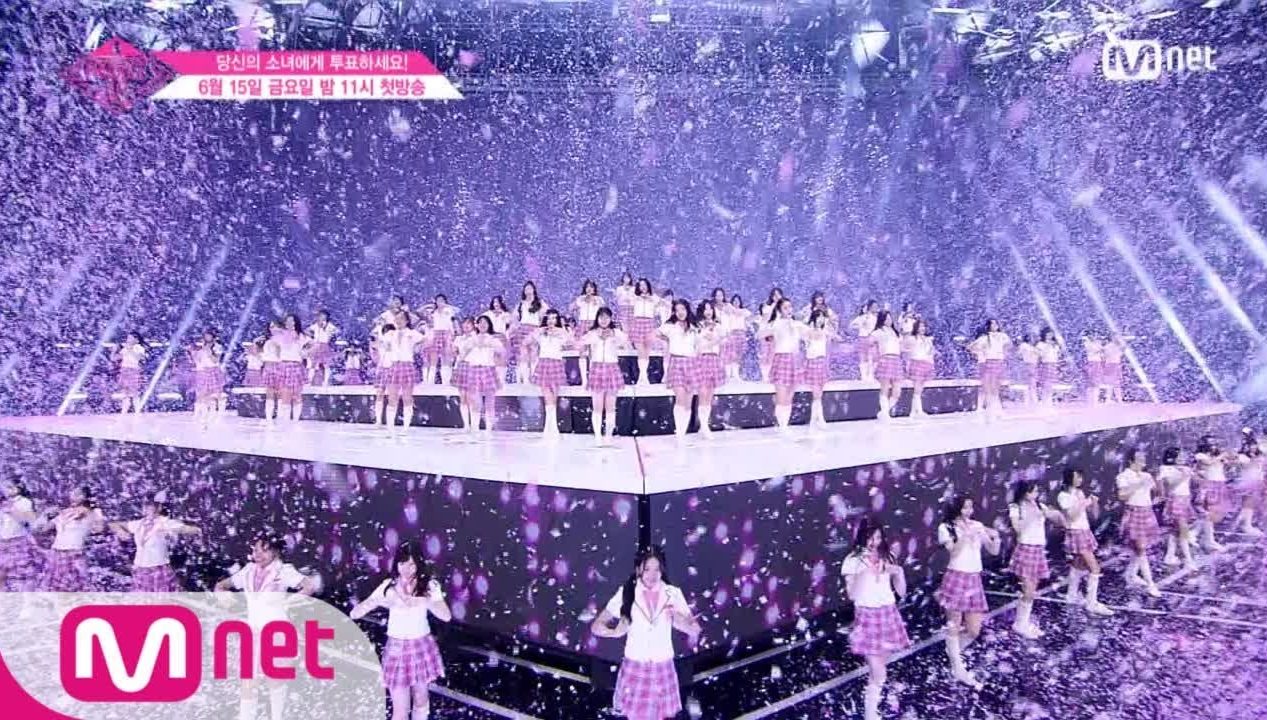