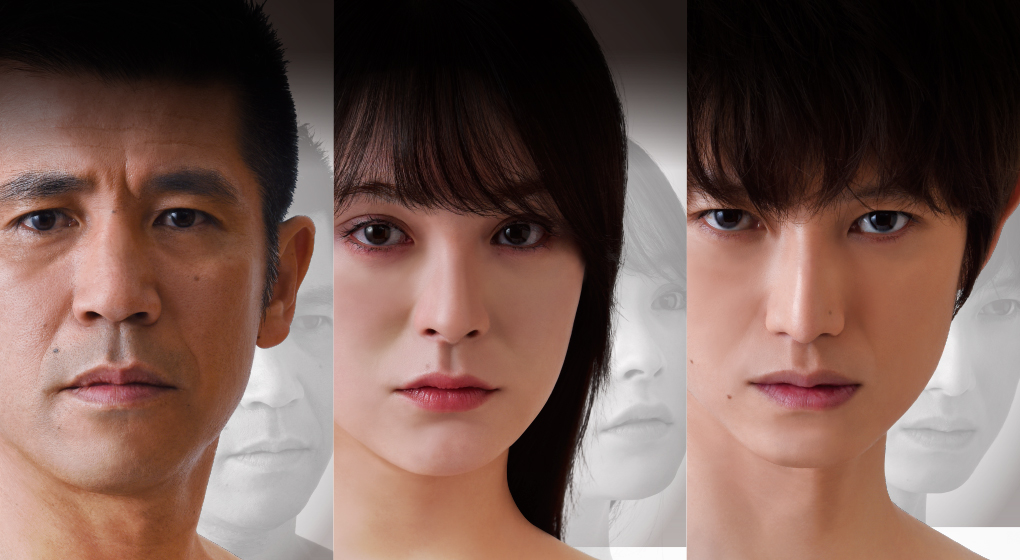 Ayumi Shinozaki (Shihori Kanjiya) is 33-years-old and works as a librarian. Keisuke Mori (Kanata Hongo) is 23-years-old. He wanted to become a cameraman, but had to give up on that goal. Taro Tendo (Gori) is 40-years-old and divorced. He holds regrets about his son.