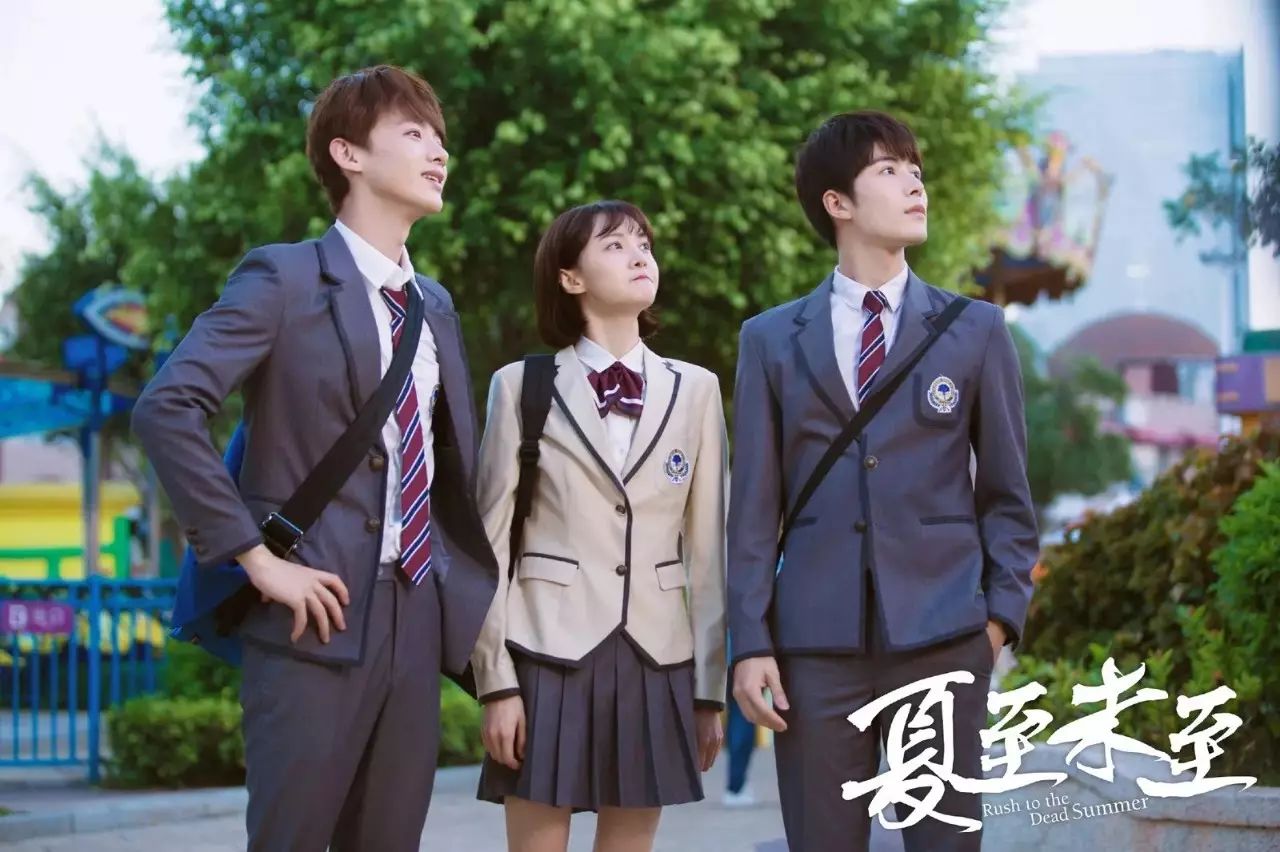 This is a youthful story which spans the period of ten years and focuses on friendship, alienation, and one ultimate betrayal that breaks the group of close friends, each going their own way and entering society. Despite growing up poor, Li Xia works hard and wins a scholarship into a grand secondary school where she meets the legendary Fu Xiao Si and Lu Zhi Ang. Love booms in more ways than one, and the group of youth quickly became good friends. After graduation, everyone goes their separate ways. Xiao Si becomes a well-known artist, Li Xia becomes Xiao Si’s assistant and other half, Qi Qi won a singing competition and becomes a famous idol, Yu Jian heads Beijing to realize her dreams of becoming a singer. Everyone is still fighting for their dreams. However, with the onslaught of adversities: Xiao Si’s struggle, Li Xia’s departure, imprisonment of Zhi Ang, Qi Qi’s betrayal and death of Yu Jian’s boyfriend; the warm and bright summer starts to fade away. Everyone is changing and they become doubtful about the origin of their friendship. A span of ten years make them realize that other than memories, nothing can be eternal, but they have learnt to love and grow.