Because of his father’s work, Kaoru Nishimi (Yuri Chinen) moves out to Sasebo, Nagasaki Prefecture, Japan. He is a first grade high school student with an introverted personality. He meets classmates Sentaro Kawabuchi (Taishi Nakagawa), who is labelled as a disorderly student, and Ritsuko Mukae (Nana Komatsu), who is a beautiful student. Kaoru Nishimi falls in love with beautiful Ritsuko Mukae. Kaoru Nishimi is talented with the piano, but he only plays classics. Due to Ritsuko Mukae, Kaoru Nishimi begins to play jazz. 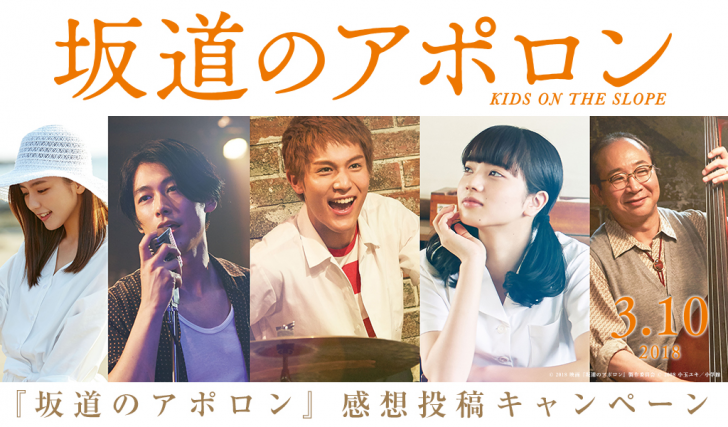