Set in present day Tokyo, Sherlock (Dean Fujioka) works as a freelancer crime consultant. From an early age, Sherlock has been fascinated with how people become criminals and in original sin. He is a genius, but he also has an impulse to commit crimes. Sherlock works on cases which interests him among police or customer requests.

Meanwhile, Watson (Takanori Iwata) is a psychiatrist. He is smart and cool-headed. Due to a case, Watson gets involved with Sherlock. At first, Watson thinks Sherlock is ignorant and arrogant, but, as they work together, Watson gets comfortable with Sherlock. 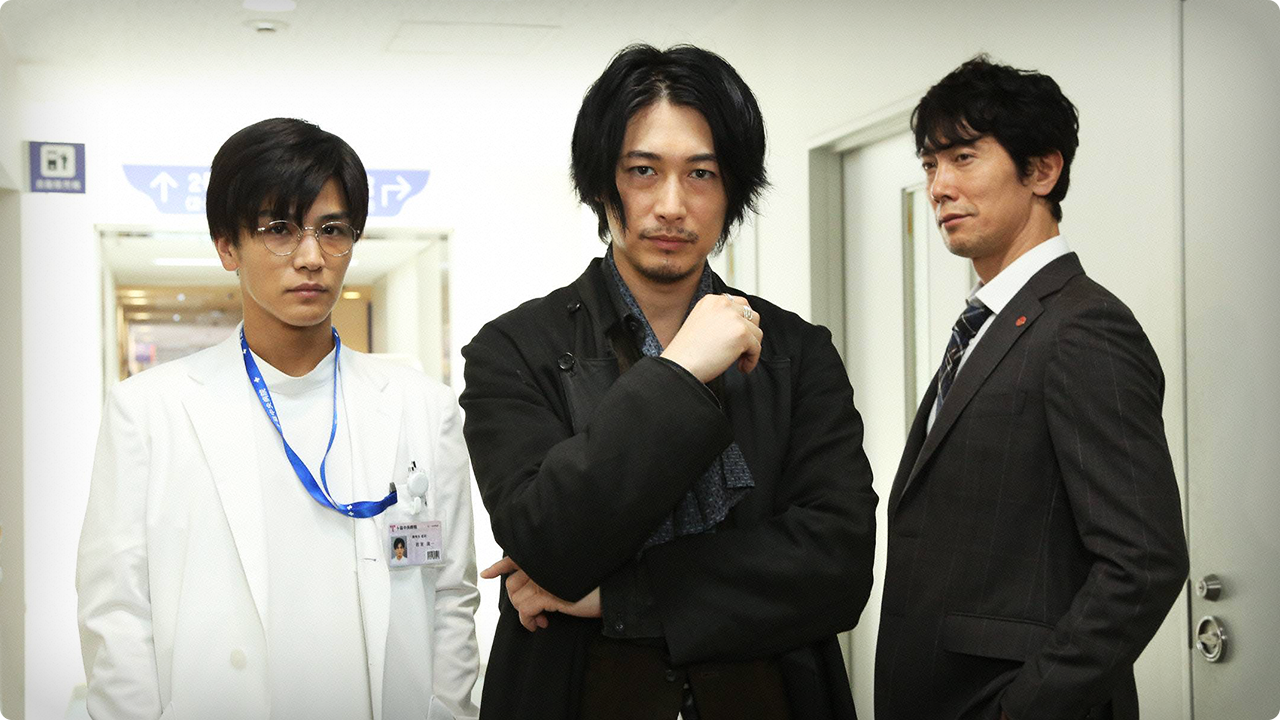 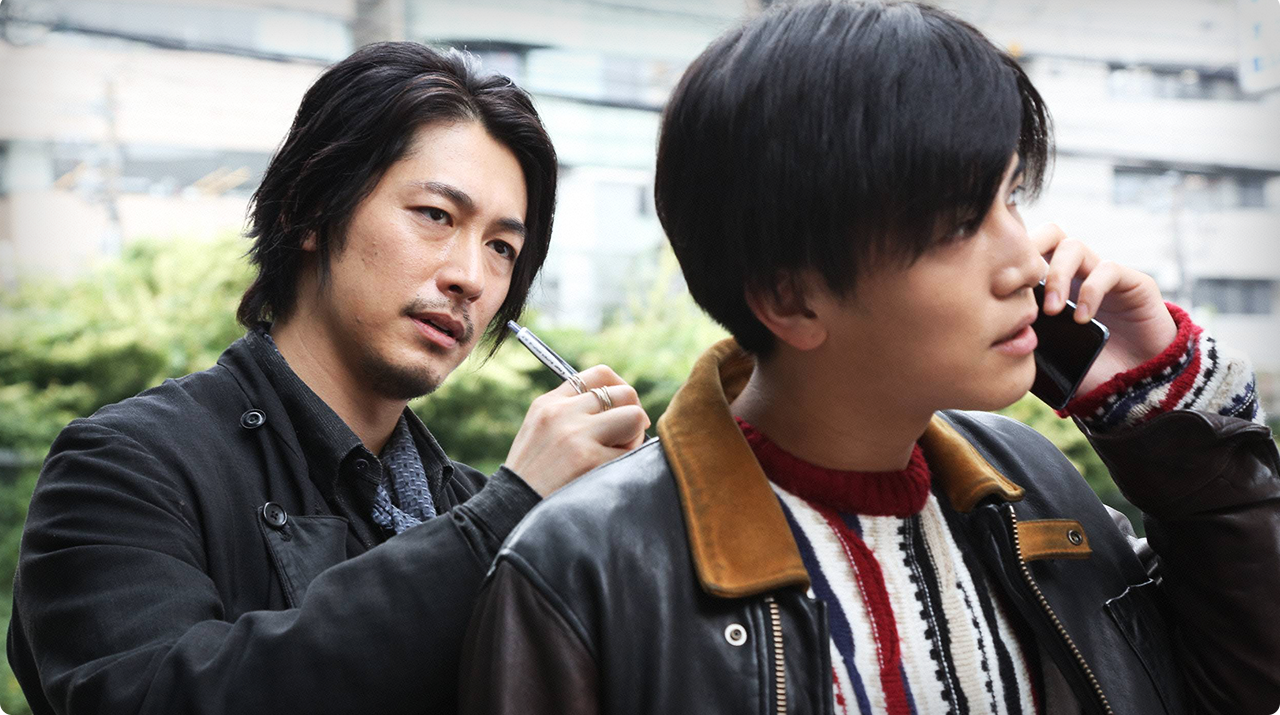 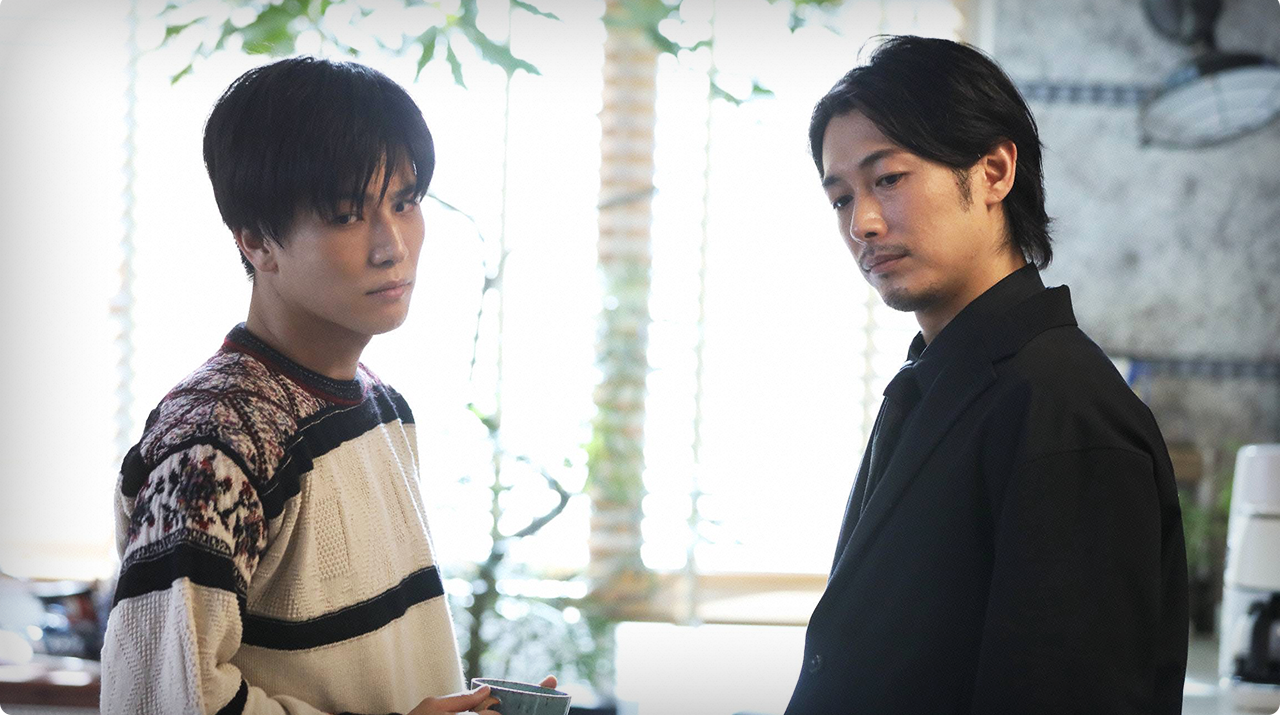 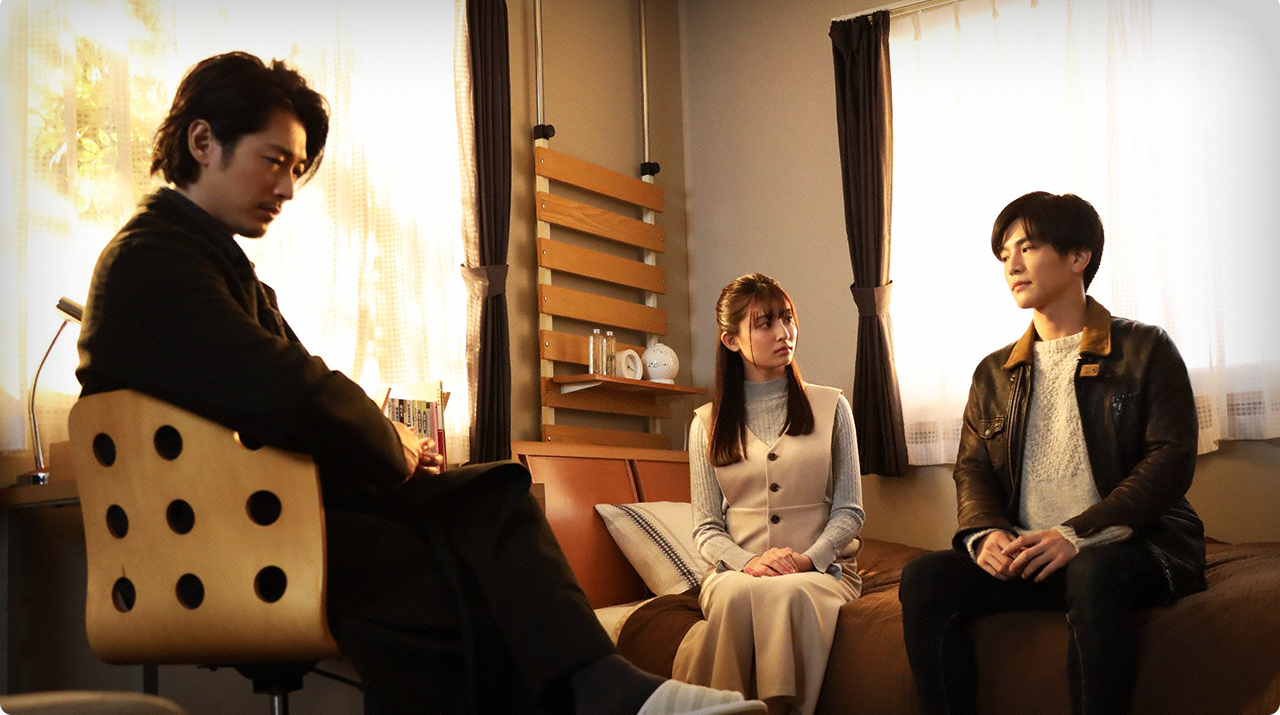 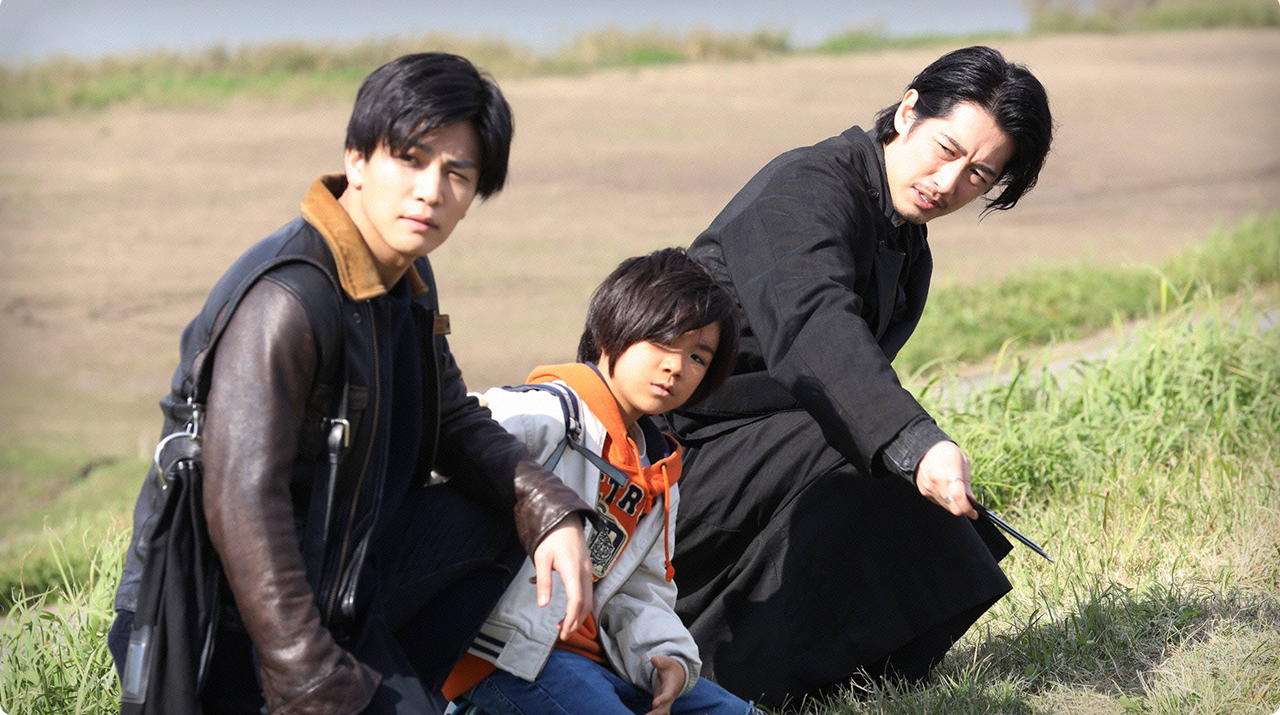 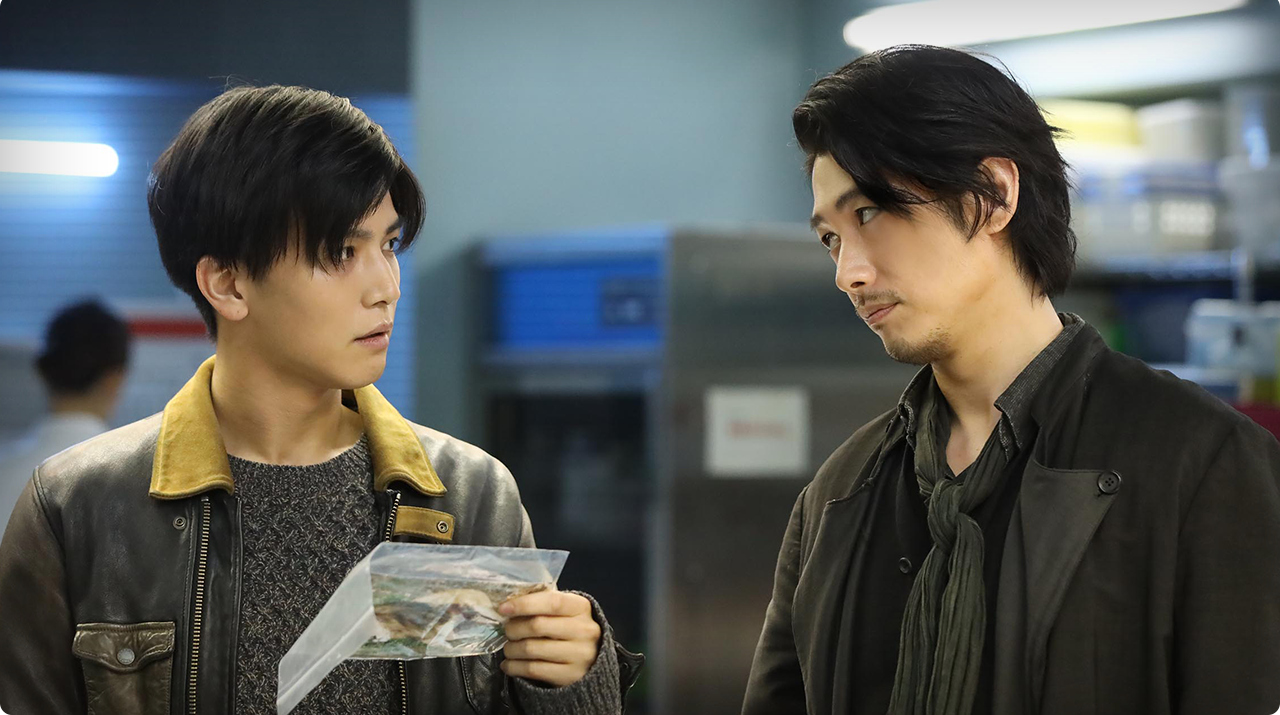 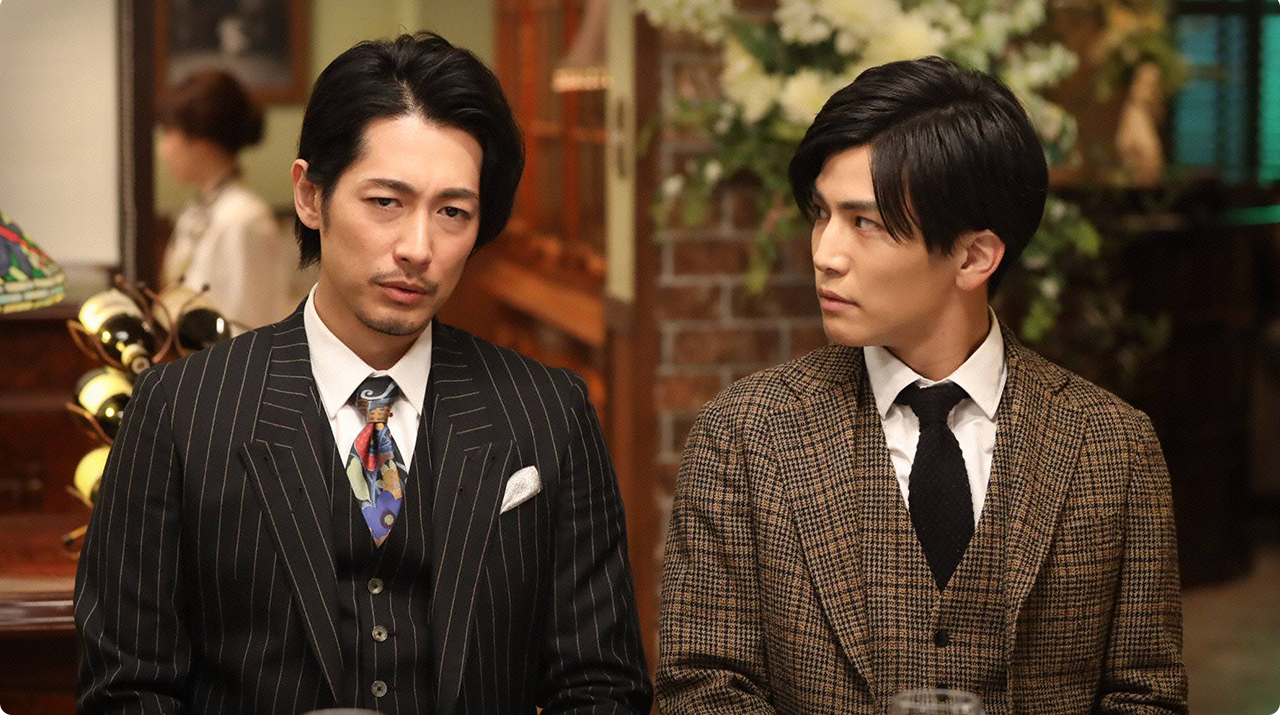 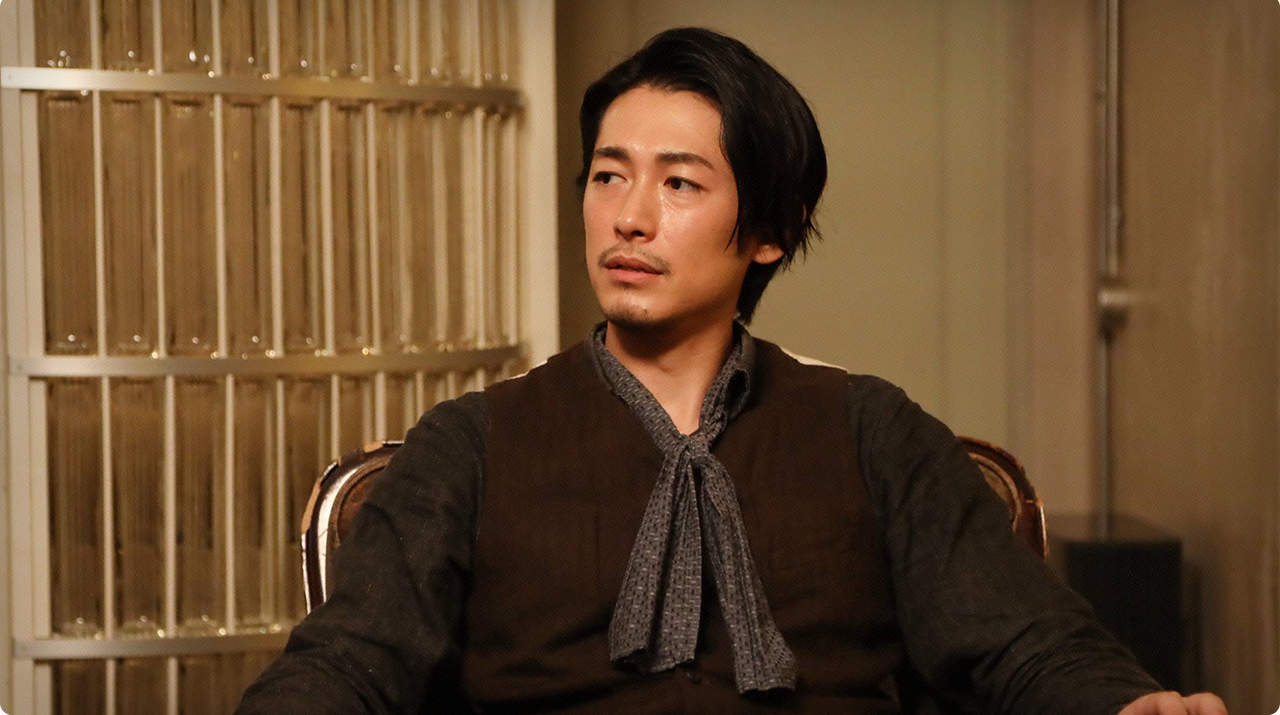 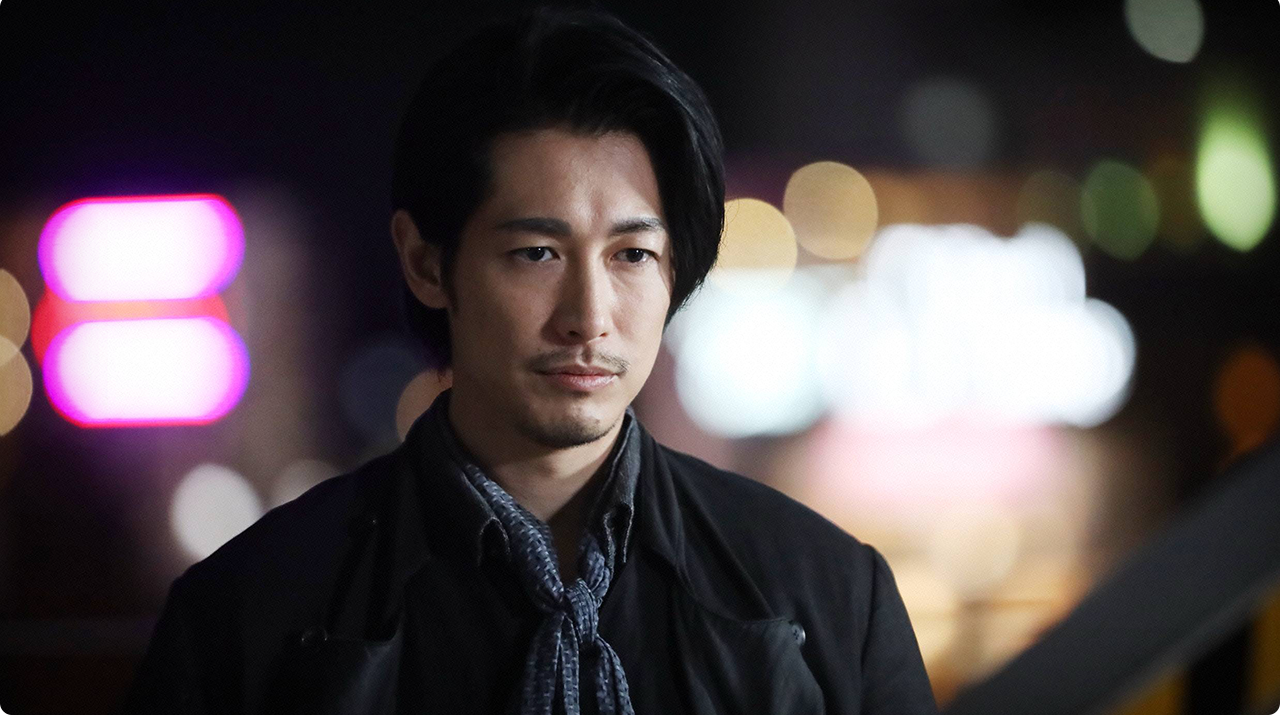