Ren Takahashi (Masaki Suda) and Aoi Sonoda (Nana Komatsu) were both born in 1989. They met for the first time at the age of 13 and became each other’s first love, but they separated. At the age of 21, they met again. They were unable to undo their past. Now, they are 31-years-old. 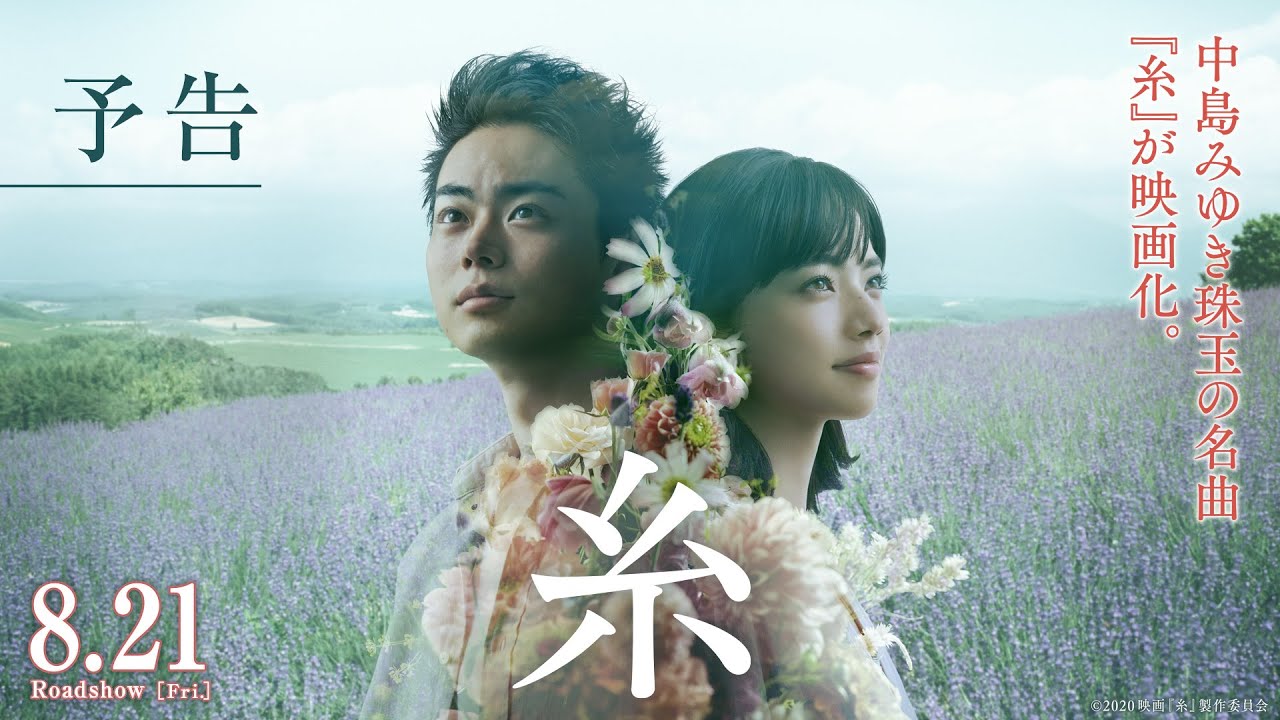