4 years ago, Naoki Takeshima’s (Kazuya Kamenashi) older brother wanted him to so badly enter a university that he committed a crime. Tsuyoshi, the older brother, broke into a home to commit theft and unintentionally killed someone in the process. Tusyoshi was convicted of the crime and received a 20 year prison sentence. Tsuyoshi has sent his younger brother Naoki a letter from prison every month since then.

Naoki is now a student in high school and also works. He writes to his older brother that he is doing good, but, in fact, Naoki is experiencing financial difficulties. He is also known as the younger brother of a criminal. Because of his difficulties, Naoki begins to ignore his older brother’s letters.

Soon, Naoki and Tsuyoshi encounter a moment where they have to make a big choice. 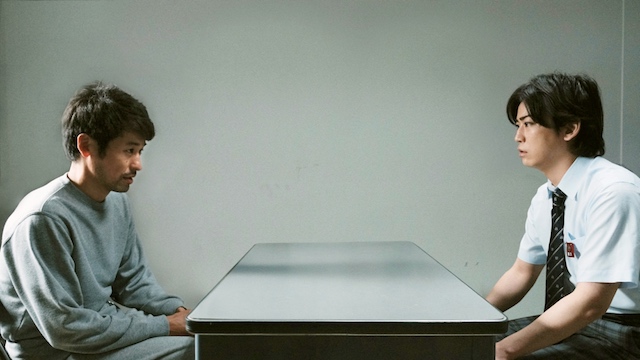