Rintaro (Shota Sometani) works as a cameraman. He goes back to his hometown for his father’s funeral. While preparing for his father’s funeral, Rintaro’s mother Akiko (Yuki Saito) cancels the bento meal order that they were to serve at the funeral. Akiko tells Rintaro and her daughter Miyako (Erika Toda) that she will prepare the food herself. Rintaro and Miyako do not like the idea, but they can’t do anything about it. When it’s time to eat at the funeral, Rintaro, Miyako and other relatives are embarrassed at the table, because there isn’t anything there. Akiko then tells them that cooking by herself at her husband’s funeral was on his will. The first meal is then served, which is fried eggs. Rintaro realizes the fried eggs tastes just like what his father made for them. 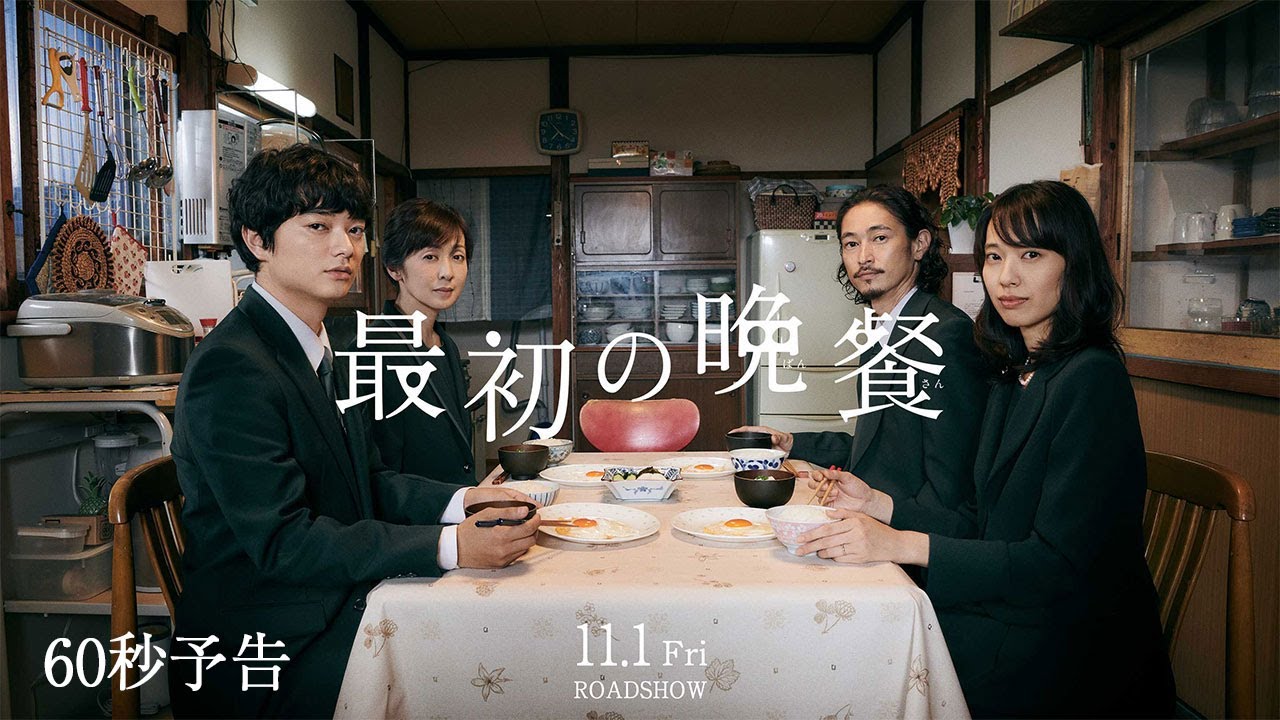