In the year 2020 in Tokyo, Fuyunosuke (Kei Inoo) with his white hair attends a university. A creature from outer space appears in front of him. The creature is his older brother and Fuyunosuke names him Natsutaro (Shota Totsuka). Fuyunosuke and Natsutaro are alien brothers. They came to Earth to survey whether the planet was inhabitable for its species. While on Earth, they must learn about humans. They interact with humans and their relationship with them deepens. 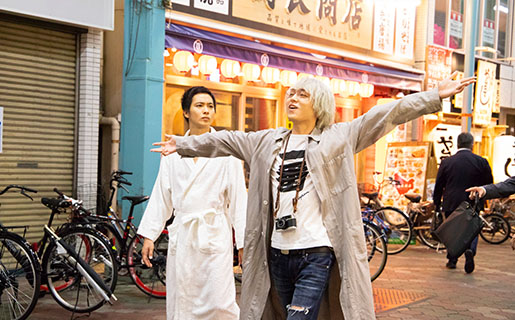 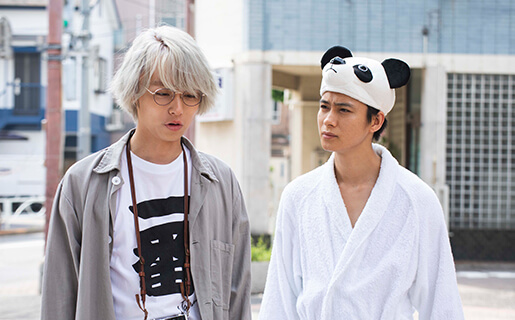 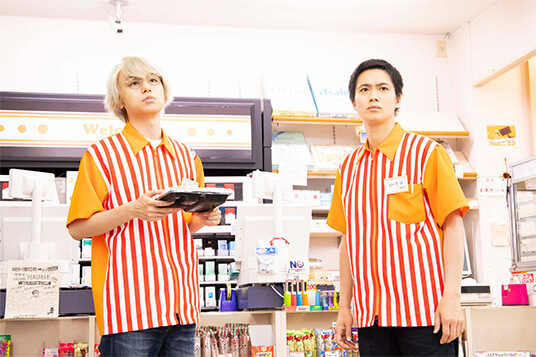 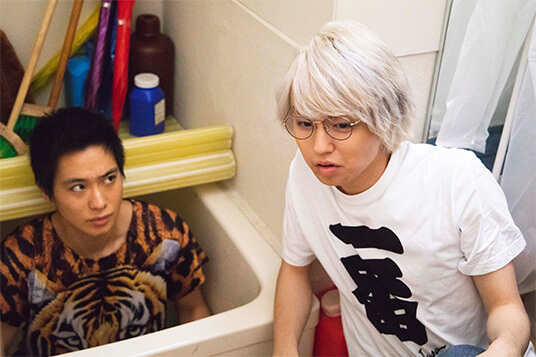 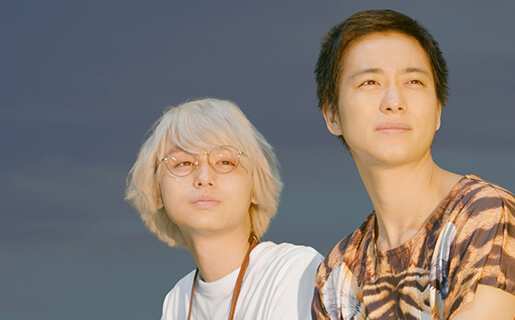 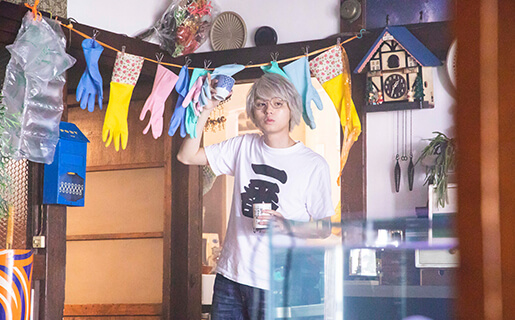 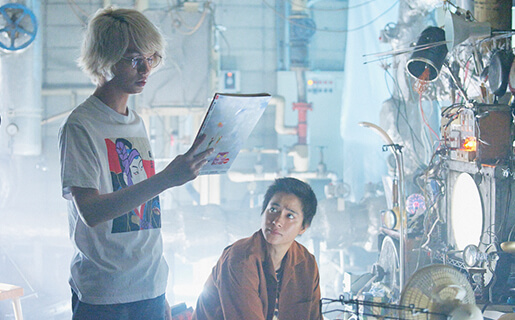 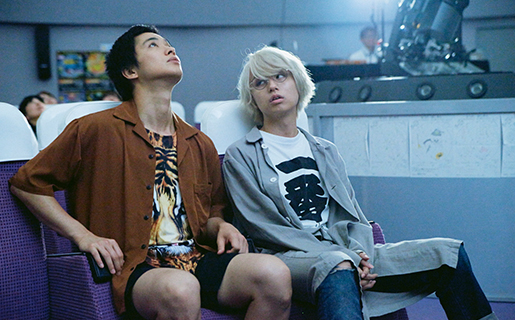