https://www.paravi.jp/webparts/feature/tourist/img/episode1.jpg
Story: 34-year-old Nogami Satsuki (Mizukawa Asami) is a drama producer for a TV station. Although she has been trying her best in both work and romance, she is dissatisfied with her life. Feeling stuck, Satsuki visits the spiritual city of Bangkok which has a unique view of life and death. This is where she sees a Japanese man get robbed of his bag by a gang of thieves. He is Ameku Makoto (Miura Haruma). Not knowing what to do in Bangkok, Satsuki invites Makoto who has also lost his wallet, for a meal. She proposes that he keep her company for one day and she will pay him for it. The two of them begin to develop a strangely close relationship.
Cast: Mizukawa Asami, Miura Haruma, Makita Sports 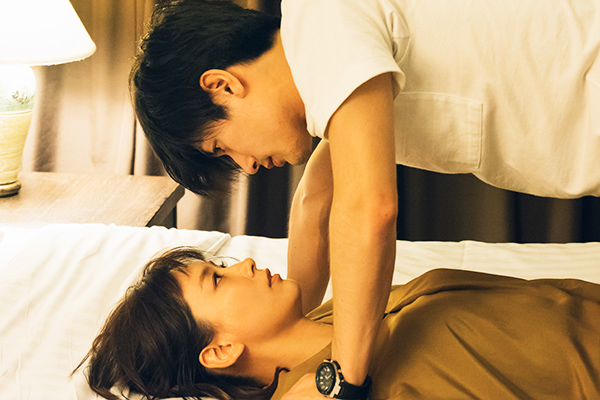 Taipei-hen
Broadcast: From 12.12 a.m., 2 October 2018
Story: 25-year-old Tsunomori Honoka (Ikeda Eliza) has grown out of “a love supreme” and decided to get married. To create memories of her bachelorette days, she travels to Taipei, a city which blends old traditions with modern culture, with her girlfriends Haruko (Nimura Sawa) and Kaho (Ishibashi Natsumi). The first two nights are exciting. But on the third day, Honoka is unable to continue after suffering from food poisoning. She and her friends go their separate ways, and she heads to a cafe in a market alone. At the cafe, Honoka encounters Ameku Makoto (Miura Haruma) who is running around to avoid a big man. She is asked by Makoto to pretend that they are a couple in order to shake off the man. One thing leads to another, and she ends up playing lovers with Makoto for just one night … …
Cast: Ikeda Eliza, Miura Haruma, Nimura Sawa, Ishibashi Natsumi 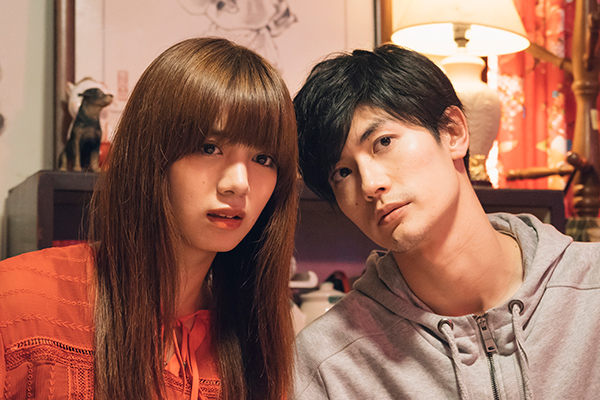 Ho Chi Minh-hen
Broadcast: From 12.30 a.m., 8 October 2018
Story: 35-year-old fashion designer Tachibana Kaoru (Ono Machiko) is pursuing her husband Taketo (Bakarhythm) who is on a trip with his lover (Narumi Riko) and arrives in Vietnam’s rapidly developing Ho Chi Minh City. Kaoru is mother of a child and is in the middle of divorce settlement. Ironically, Ho Chi Minh also holds many memories for her as she had visited the city with her husband in the past. One night, Kaoru gets very drunk at a club and has the worst possible encounter with Ameku Makoto (Miura Haruma). The next day, they meet again by coincidence. Kaoru invites Makoto for a meal to apologise for her behaviour the night before. They ends up visiting the places where she had walked to with her husband to “rewrite her memories” but … …
Cast: Ono Machiko, Miura Haruma, Bakarhythm, Narumi Riko