Shogo Higuchi (Toshiaki Karasawa) is a detective whose wife was murdered by a serial killer. Hikari Tachibana (Yoko Maki) is a voice profiler whose father was murdered. She has a special hearing ability which allows her to hear minutiae sounds that other people do not.

Victims in criminal cases call #110 which is connected to the emergency control room. To save people as quickly as possible, an investigation “emergency call response unit” is formed. Hikari Tachibana works in the emergency control room and gathers location information from callers with her special hearing ability. She passes on the information to Detective Shogo Higuchi in the emergency call response unit. Detective Shogo Higuchi then goes out with his team to save the victims. They must respond as quickly as possible during a crime’s golden hour. 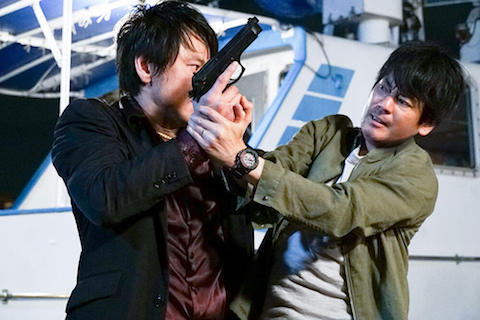 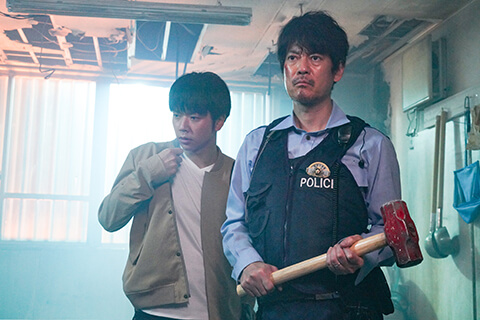 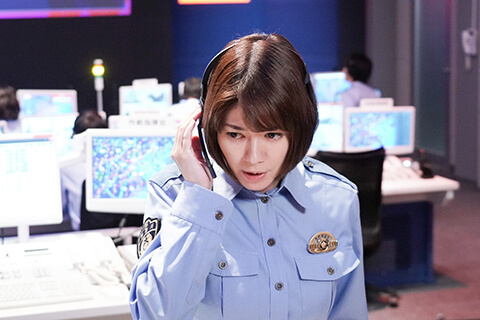 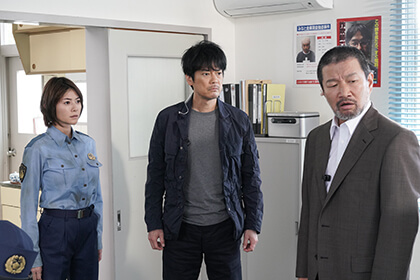 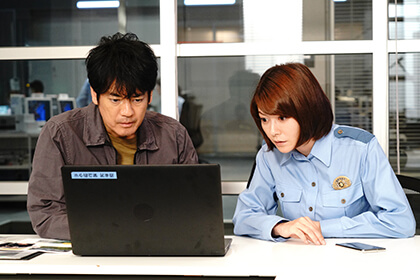 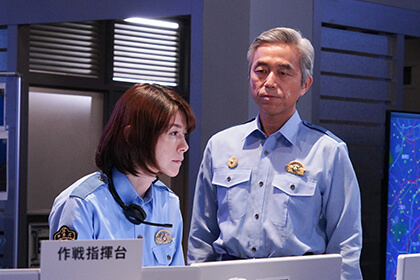 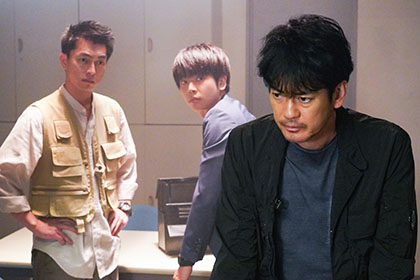 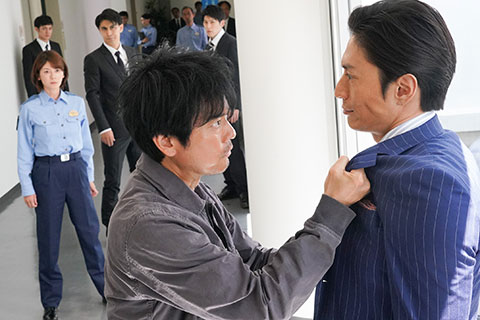 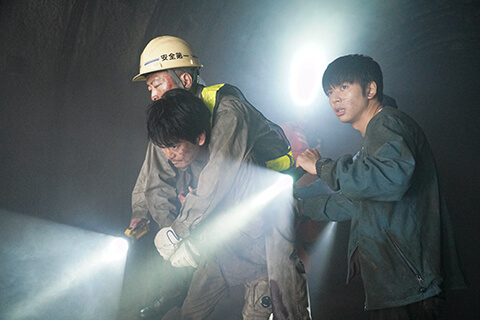 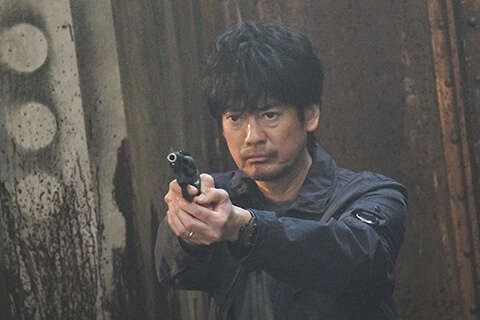