Mayumi Endo (Kyoka Suzuki) has dreamt of living in Hibarigaoka and is finally able to build a home there. Meanwhile, Mayumi’s daughter Ayaka, who failed her high school entrance exam, inflicts domestic violence upon her mother. Neighbors can hear an angry voice.

Meanwhile, the Takahashi family lives across from the Endo family. The Takahashis consists of the father who is a doctor, the mother, daughter who attends the elite private high school that Ayaka failed to get into and a son who is good in sports. Their house is spectacular and they appear perfectly happy.

One day, the father in the Takahashi home is murdered. Detectives believe the killer is an acquaintance of the murdered father. Then, the son, who is presumed to have been at their home when the murder occurred, goes missing. People begin to think that the son killed the father. 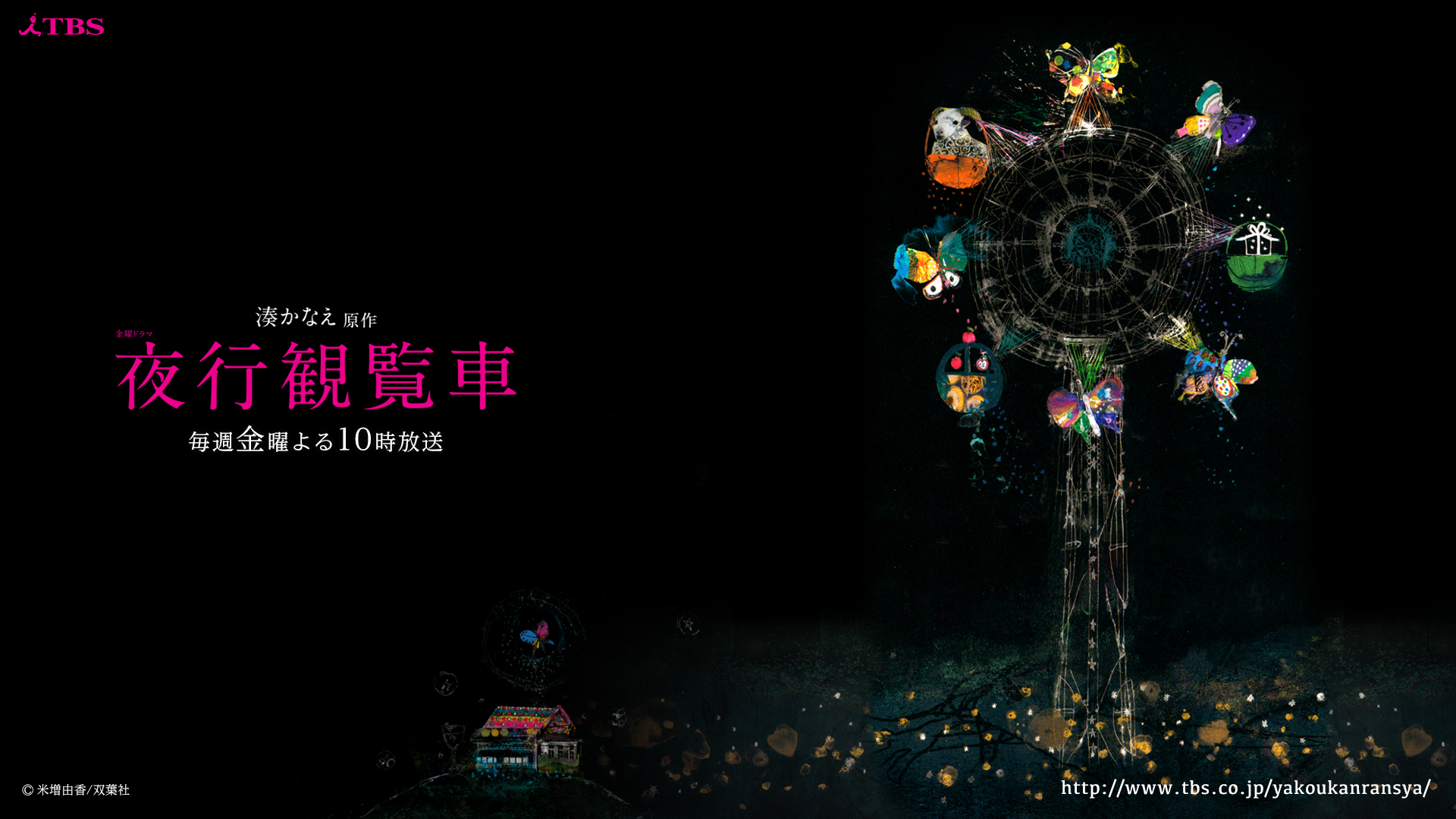