Set in the near future, a high school gives priority to privacy protection. The names of teachers and students are not revealed. 21 female high school students are locked in a classroom and their vision is shown all over the world in real time. The only way to escape is to receive many “good” marks from the audience. 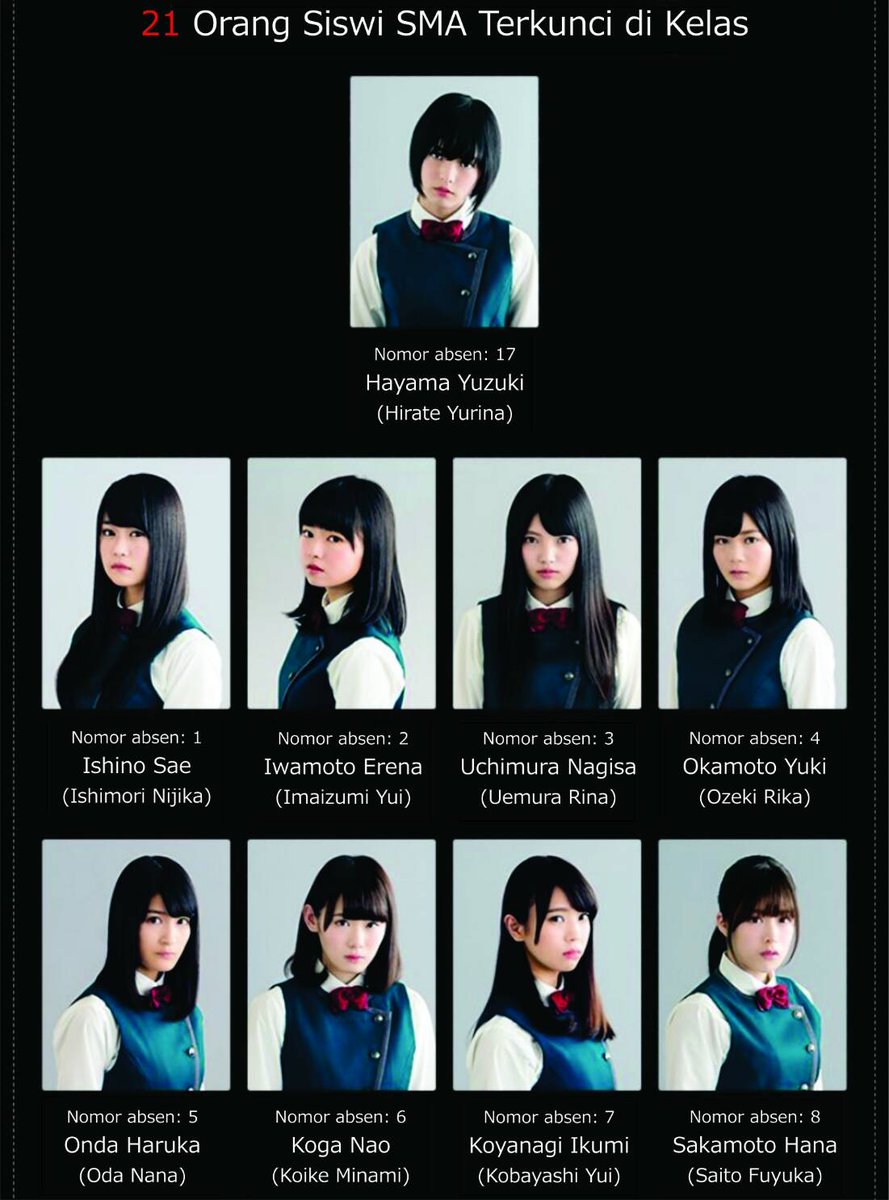 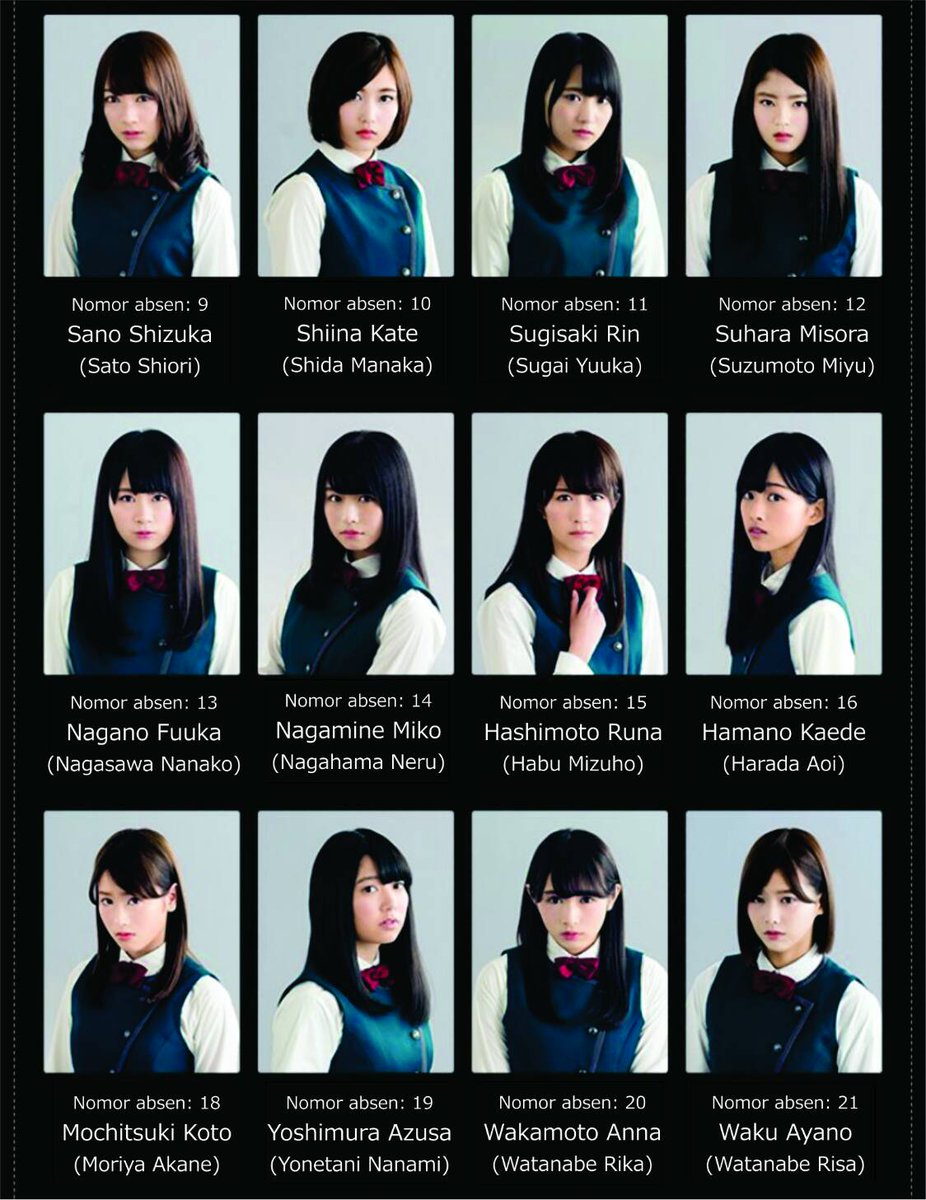