Noriko Takanori (Sayaka Yamaguchi) is 33 years old. Due to some case which she had in the past, she has an absolute sense of justice. She does not allow herself to do wrong or commit crimes. After she got pregnant, Noriko Takanori became a housewife. 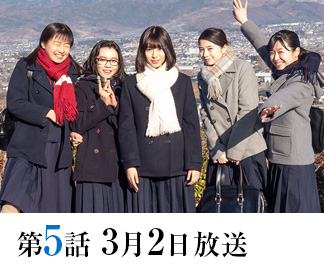 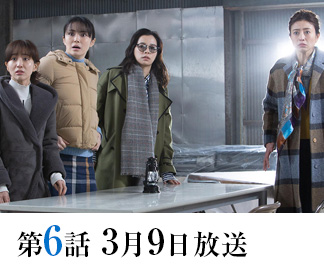 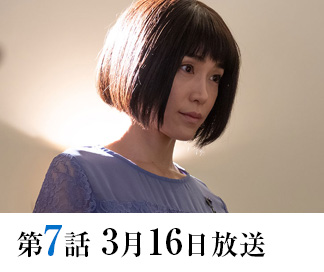