Hakuro (Satoshi Tsumabuki) is single and works as a veterinarian. His father died when Hakuro was a child and his mother later remarried into the wealthy Yagami family. Although Hakuro was brought into the Yagami family through his mother’s marriage, he does not feel like part of the Yagami family. Especially, when compared to his younger stepbrother who possesses the same blood as his family. After the death of Hakuro’s mother, Hakuro dropped Yagami from his name and broke off relations with that family. Hakuro has a strong sense of justice and sincere in his actions. He is very susceptible to beautiful women. One day, he meets a woman. The woman introduces herself as the wife of his stepbrother and informs him that his stepbrother is missing. As Hakuro and the woman trace his stepbrother’s whereabouts, Hakuro becomes involved in the Yagami family’s fight over a three billion yen inheritance. 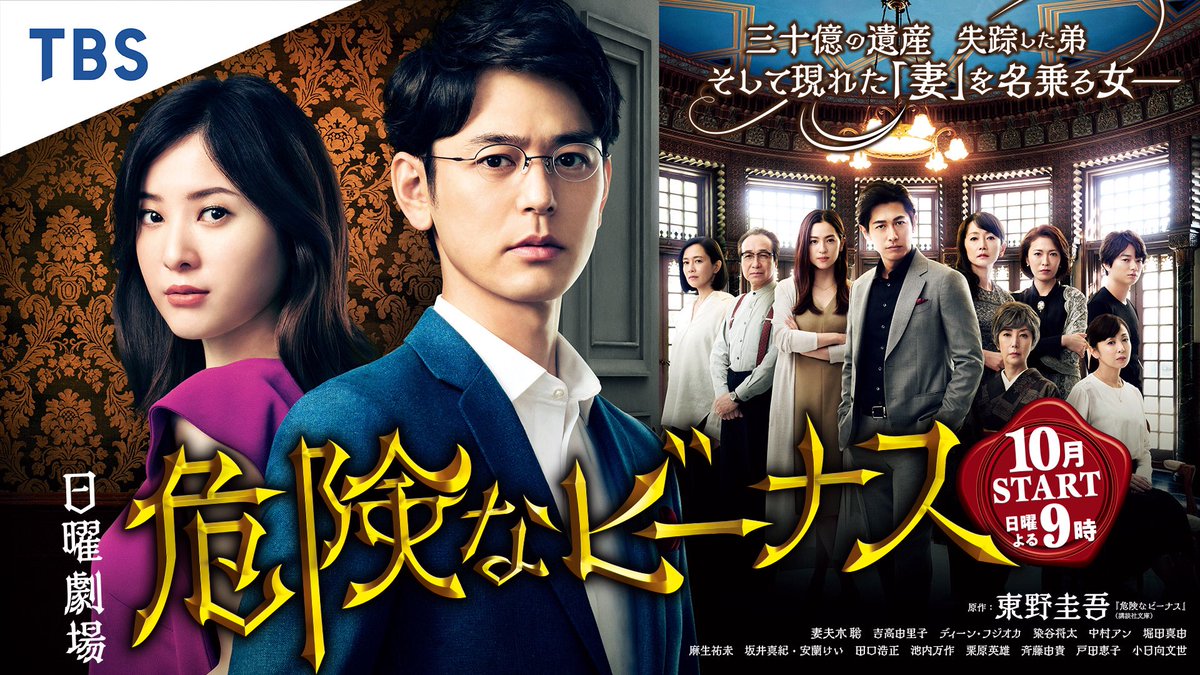